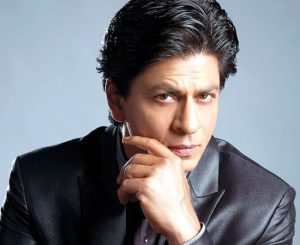 In the Hindi version of the film The Lion King, Shah Rukh’s fans took him back when he commented on the voice of Bollywood emperor Shah Rukh Khan by the Pakistani actor Shaan Shahid.
Commenting on the film’s promotional video earlier this month, Shan tweeted: “Please, don’t waste such a beautiful film with Hindi dubbing. Shah Rukh Khan’s voice in this promo is absolutely  As it is in any other film. For ‘The Lion King’, at least he should have changed his expressions and his voice.Although the promo not only has the voice of Shah Rukh, but also the voice of his son Aryan Khan, who has lent his voice to the character of Simba, while Shah Rukh has lent his voice to the character of Mufasa.
The same user tweeted: “Shaan, you are trying to become an oversmart. There is no pressure on you to watch the Hindi version of the film. You can watch it in English”