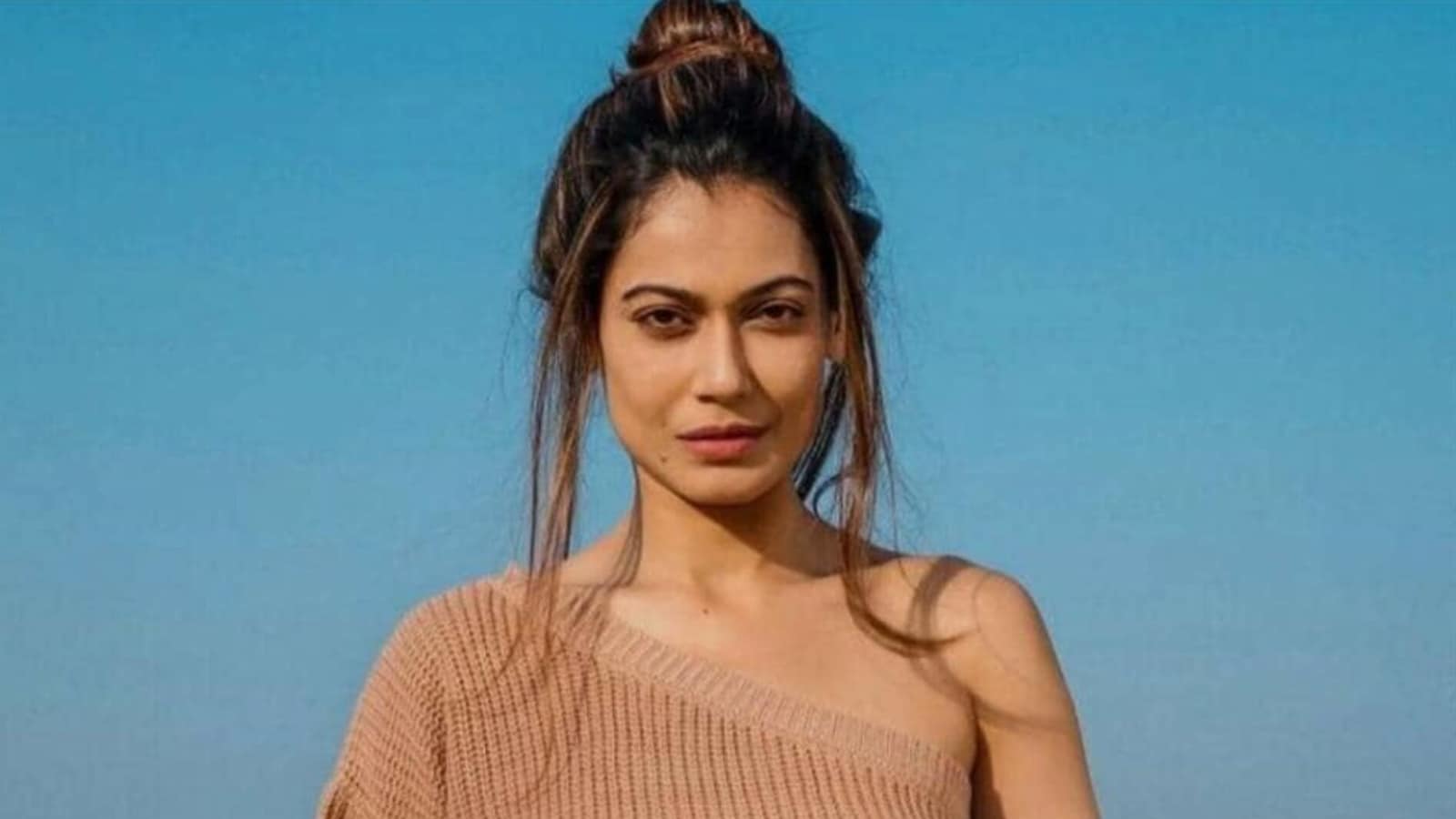 Payal Rohatgi who was a former Big Boss contestant in once again in problem with the law. This time, she has been arrested by the Ahmedabad city police for threatening the residents of her housing society.

On Thursday, an FIR was registered against Payal Rohatgi and she was arrested on Friday. Inspector A S Roy of Satellite police station told PTI that the complaint was lodged by society chairman Dr Parag Singh. Since last over one year, Payal has been living with her parents in a residential society in the Satellite area of Ahmedabad.

The complainant said that Payal used to fight with the society members and she once even threatened children that she would ‘break their legs’ if they played in the common area. 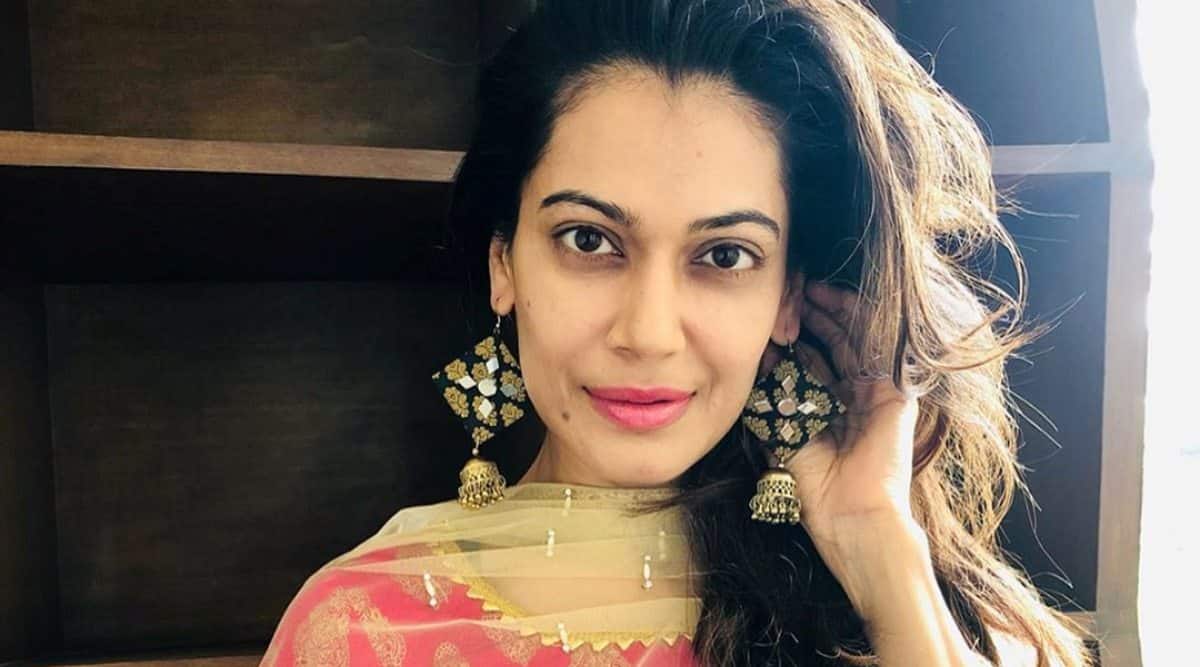 Payal is not the owner of the house in the society but on June 20, she had attended the annual general meeting with her parents.

The FIR said that she abused the society members during the meeting and also posted an abusive message on the society`s WhatsApp group. She also told the members that she could get them arrested in false cases.

In 2019, she was arrested for allegedly posting objectionable content on social media against the Nehru-Gandhi family. She was later released on bail. “Thank you everybody for getting me out. I was very scared in jail, but now I am very happy. I have been politically victimised,” she had said in an interview to a leading daily. Recounting her stay at the Bundi jail, she further told the daily, “I spent a sleepless night and it was very cold. We slept on the floor on a mattress. It was my first experience in jail and I hope it to be the last.”