Actor Poonam Dhillon revealed that she was bullied by the late actor Rishi Kapoor early in her career. He also said that he thinks he is fluent in English and will correct other people’s small mistakes. 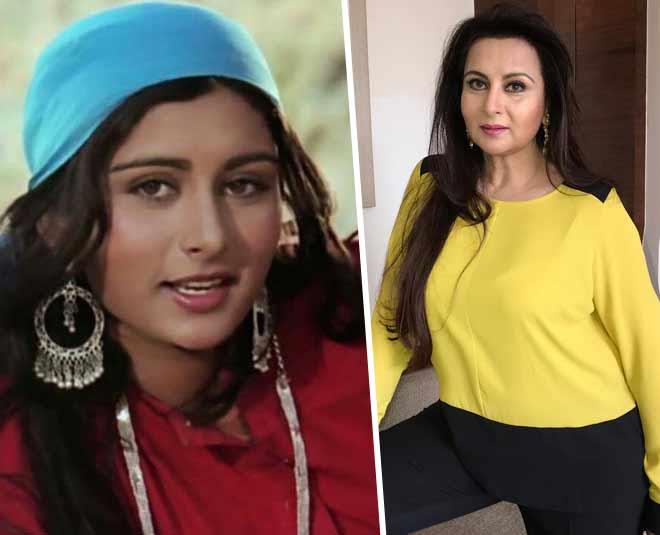 In an interview with a leading daily, Poonam said, “Chintu always thought he knew English better than anybody else. I used to make fun of him saying, ‘You are a 10th pass and I have done my graduation so don’t challenge me’. We used to have these kinds of arguments over a game of scrabble too. He is someone who would always correct you even if you made a minor faux pas in English.”

“I started acting at a very young age and seeing this actor who’s so well-versed and polished I would get intimidated sometimes. But later as when began to know each other well I started retorting back. I wouldn’t stay quiet and just give it back to him (laughs),” she added. 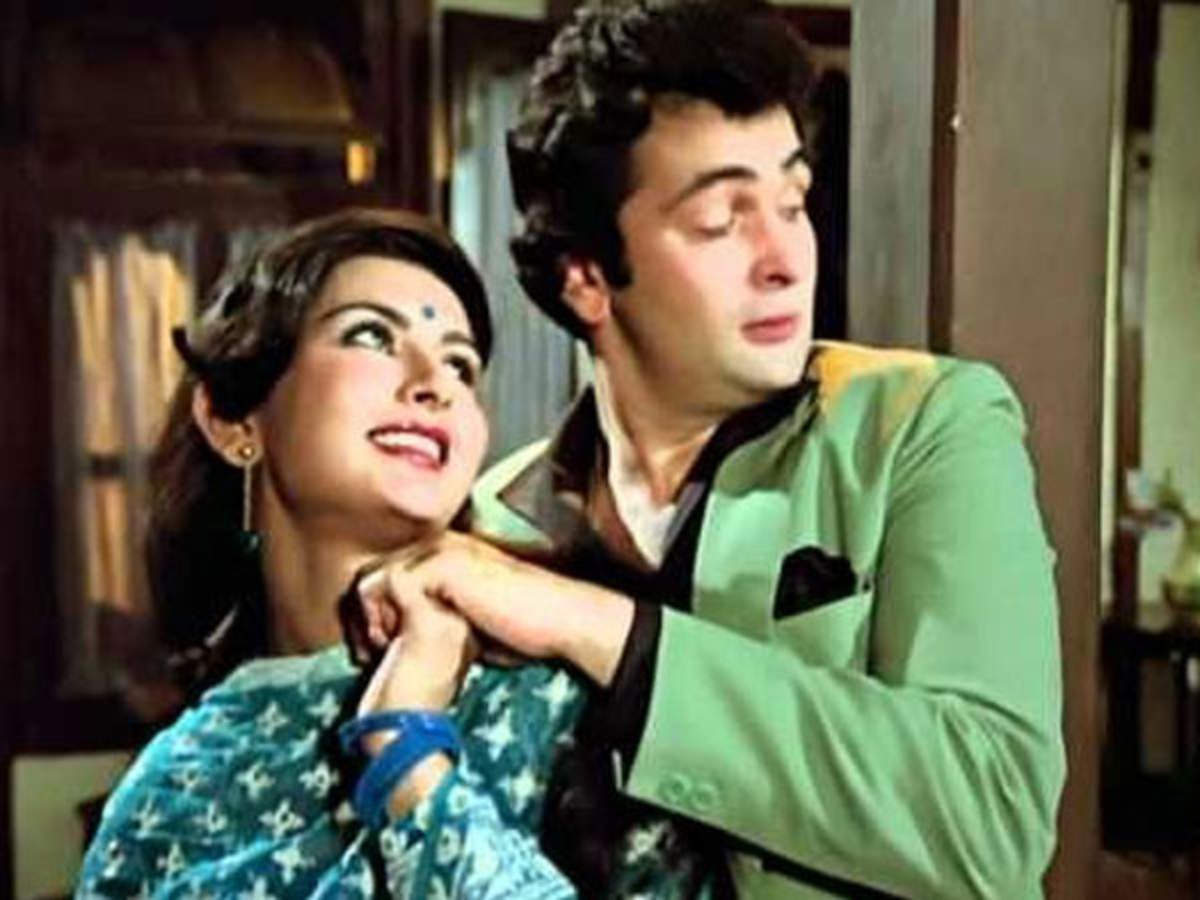 After his death, Poonam wrote a note on Instagram and shared photos with the late actor. She wrote, “The last few times I met my very favourite co-star, favourite actor & friend Chintu. An actor par excellence, he was the most natural effortless actor, super dancer and a clean hearted Gentleman to the core. Feeling a huge sense of loss & my heart goes out to the grief-stricken family Neetu, Ranbir, Riddhima, Daboo, Rima & Chimpu at their tremendous loss. Truly is a huge loss also to Film Industry & all those who loved him. Really gone too soon Be with the divine in peace Chintu.”

After battling cancer for two years, Rich died on April 30, 2020. He was treated in New York and returned to India in September 2019. During the treatment, his wife, actor, Neetu Kapoor (Neetu Kapoor) was by his side. The couple married on January 22, 1980 and have two children: Riddhima Kapoor Sahni and Ranbir Kapoor.

Rishi last appeared in the 2019 movie The Body, alongside Emraan Hashmi and Shobita Sobhita Dhulipala. He signed a Hindi remake of “The Intern” with Deepika Padukone. However, he recently announced that Amitabh Bachchan will now fill his vacancy. His final version will be Sharmaji Namkeen, completed by Paresh Rawal after his death.

When Pankaj Tripathi fought back tears as he spoke about his...

Salman Khan told Bhagyashree ‘please do it’ after she cried over...