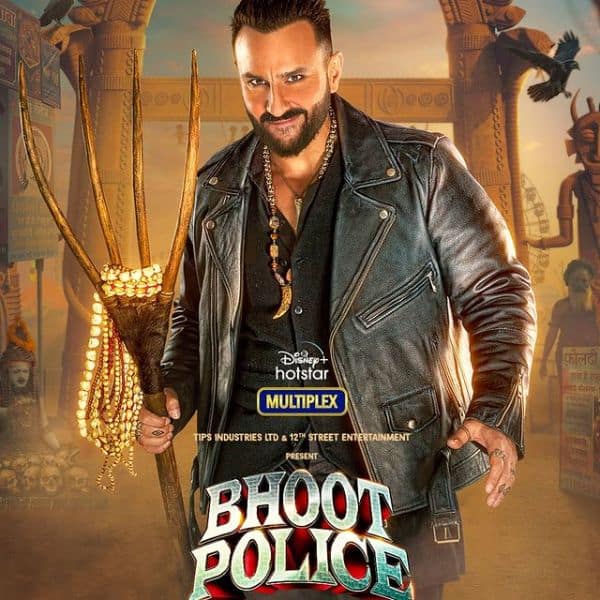 On Monday, Bollywood actress Kareena Kapoor Khan shared a poster on her Instagram handle and made an announcement for her upcoming film ‘Bhoot Police’.

Actors Jacqueline Fernandez, Yami Gautam, and Arjun Kapoor will be seen in lead roles. The movie will be released on Disney+ Hotstar. Earlier, the movie was scheduled to release on September 10. Kareena captioned her Instagram post as, “Don’t fear the paranormal and feel ‘Saif’ with VIBHOOTI. #BhootPolice Coming soon on @disneyplushotstarvip.”

In the poster, actor Saif Ali Khan can be seen in character ‘Vibhooti’ who is seen carrying balon. He has donned a leather jacket, a black shirt, and a necklace with a talon. 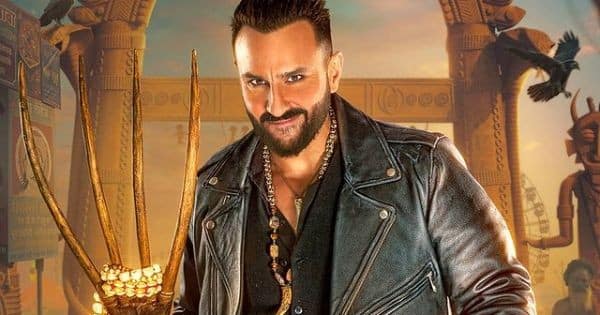 The film was shot in Himachal Pradesh last year. The film is directed by Ramesh Taurani, Akshai Puri, and co-produced by Jaya Taurani.

Ramesh Taurani said, “Look, I was supposed to release ‘Bhoot Police’ in September 2021. I felt that it would be better in the present scenario if I stick to my original month. So yes, Bhoot Police will be released on OTT mostly in September or October.” 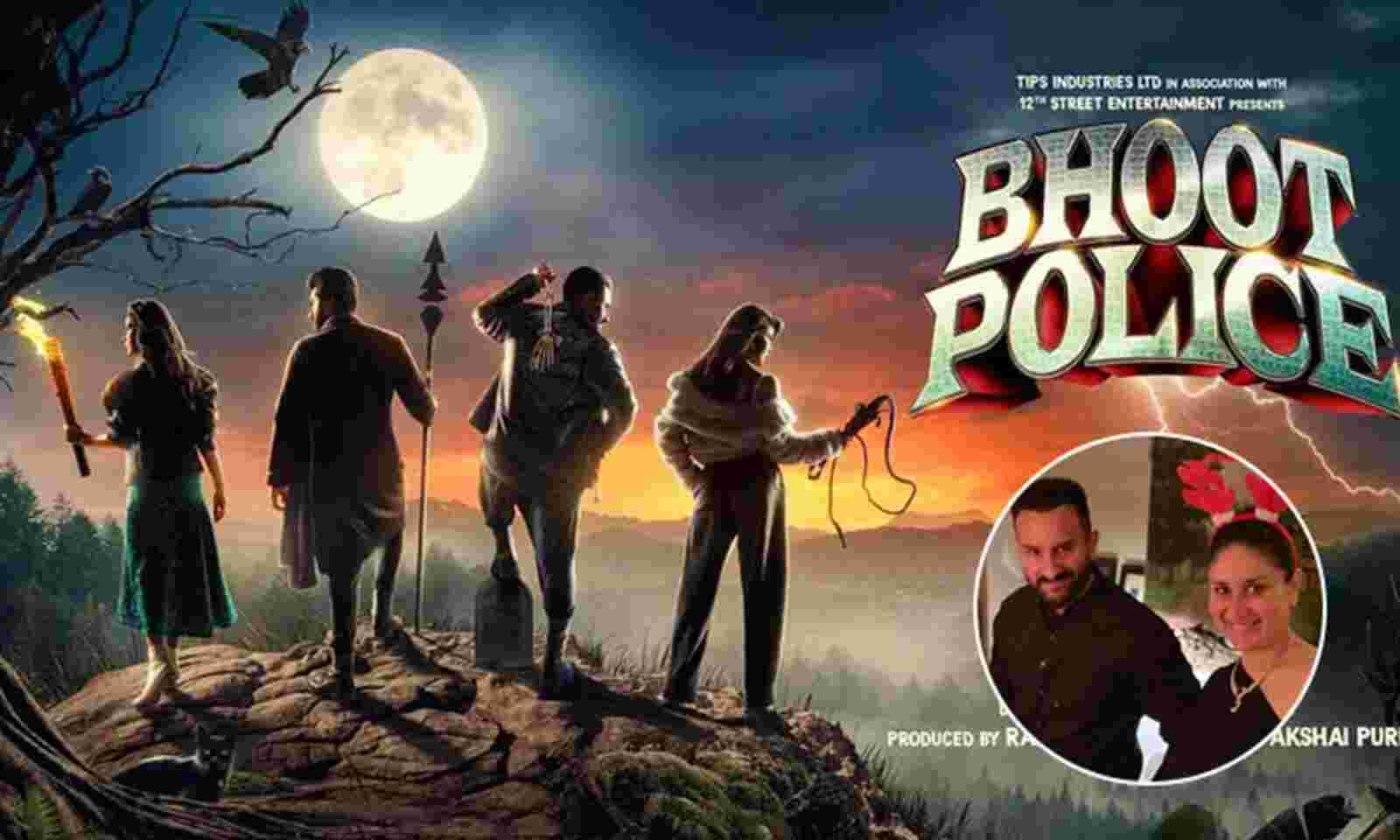 Speaking about Bhoot Police, Arjun said, “I am very excited about Bhoot Police, to do a comedy with the co-actor playing off each other, and it’s a genre that’s new to me as an actor. I am really happy that I have experimented with it at a time like this. I think making people smile and laugh is very important and I am glad that Bhoot Police will be my next one.”

Saif Ali Khan was last seen in the Amazon Prime Video series ‘Tandav’. He will be seen in Prabhas’ ‘Adipurush’, ‘Bunty Aur Babli 2’.