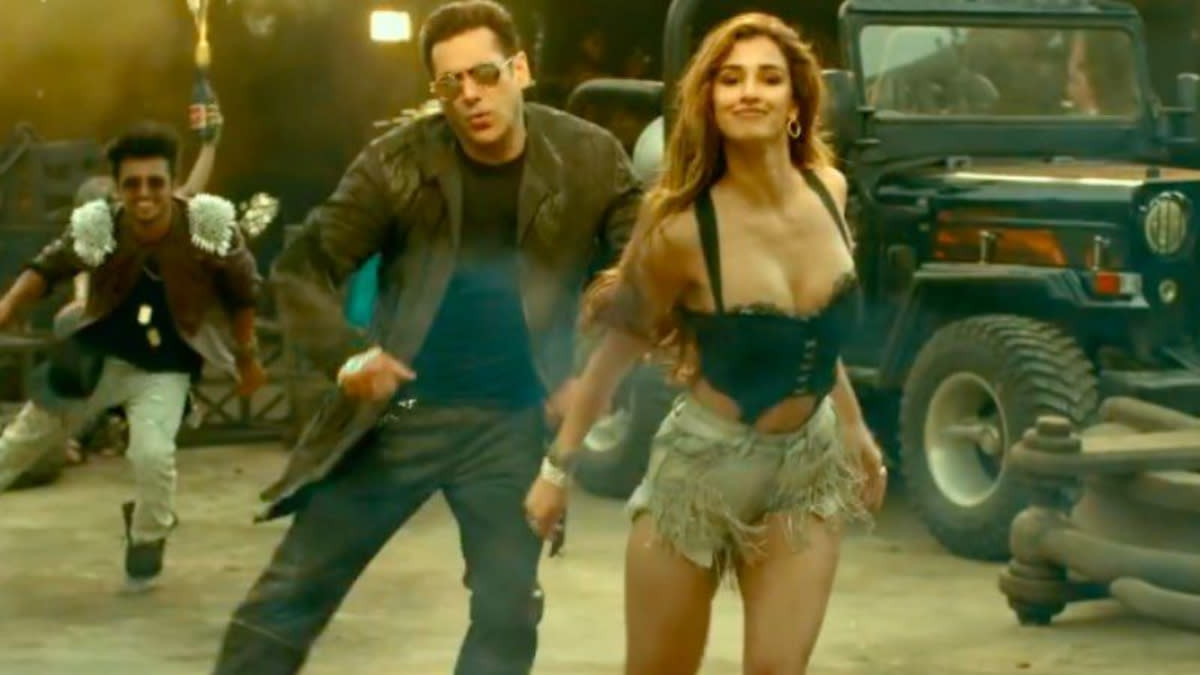 On Saturday, the poster of the film ‘Seeti Maar’ from the film ‘Radhe: Your Most Wanted Bhai’ was released.

The song that stars Salman Khan and Disha Patani will be released soon. The release date of the song has not yet decided. 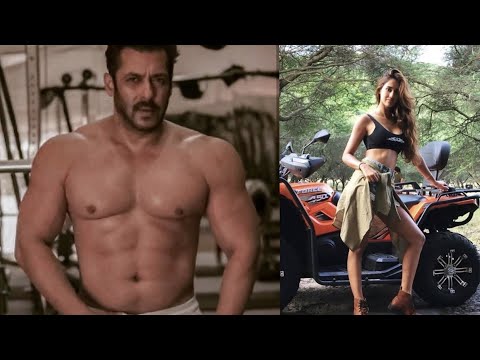 Recently, the trailer of the film was released. The film is set to be released on May 13 on Eid. The film also stars Jackie Shroff and Randeep Hooda. The film is a multi-starred and will release on ZEE5 with ZEE’s pay per view service ZEEPlex.

The film is being directed by Prabhudeva and is a romantic-action film. It has many fighting scenes and also some good songs to groove on.

The trailer of the movie starts with a dialogue that says due to drugs, thousands of youngsters in the state are dying. During the dialogue, a youngster is seen committing suicide.

Then, a glimpse of Randeep Hooda can be seen in which he says ‘Good Morning Mumbai’. Randeep is seen wearing a long coat and has long hair.

Then a dialogue says that the crime rate is increasing and it needs to be stopped.