Actor Prabhas may replace Tiger Shroff in the remake of Rambo as Tiger has already given his dates to other films. He will only be able to work on Rambo after that but the director Siddharth Anand does not want to wait this long. The Rambo remake has been on the backburner for a while now. Rambo originally starred Sylvester Stallone in the lead. The Hindi remake of the movie was announced few years back and Siddharth Anand was all set to bankroll the project. Actor Tiger Shroff was finalised to play the lead in the movie and had even featured on the film’s first look poster. According to latest reports, Shroff was supposed to begin working on it after War 2, which is also being directed by Siddharth Anand. However, the actor has a very tight schedule due to which it seems like the project may find another leading man. 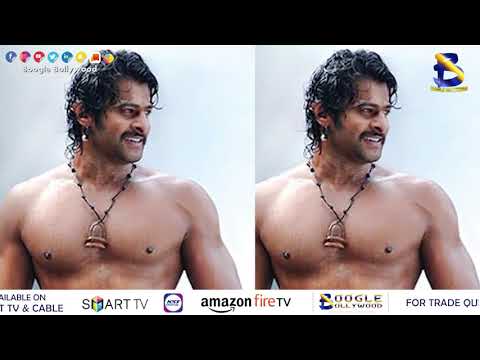 While informing that Tiger Shroff has a full calendar, a source close to the Rambo remake production said, “Tiger has not been giving dates for the Rambo remake. He has already allotted dates for Ganapath part 1 and 2, Heropanti 2 and Baaghi 4 which means his dates are almost blocked till next year end.” The source revealed that the director Siddharth Anand has decided to make the film with someone else as he does not want to wait this long. Actor Prabhas has been approached for the lead role.

The insider said, “Siddharth has now approached Prabhas to replace Tiger in the Rambo remake. They are in advanced talks with the superstar and he also has liked the whole concept and idea.” “Plus, the makers feel Prabhas’ addition will make it a more pan-India project and give it a different appeal. Now, it needs to be seen if Prabhas signs on the dotted line,” the source said.

Meanwhile, Prabhas also has a lot in his plate. The Bahubali actor is currently busy shooting for Om Raut’s mythological bi-lingual film film Adipurush. Prabhas will be essaying the role of Lord Ram in the movie. He will also feature in Nag Ashwin’s upcoming project co-starring Deepika Padukone. 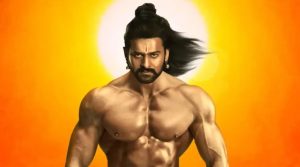