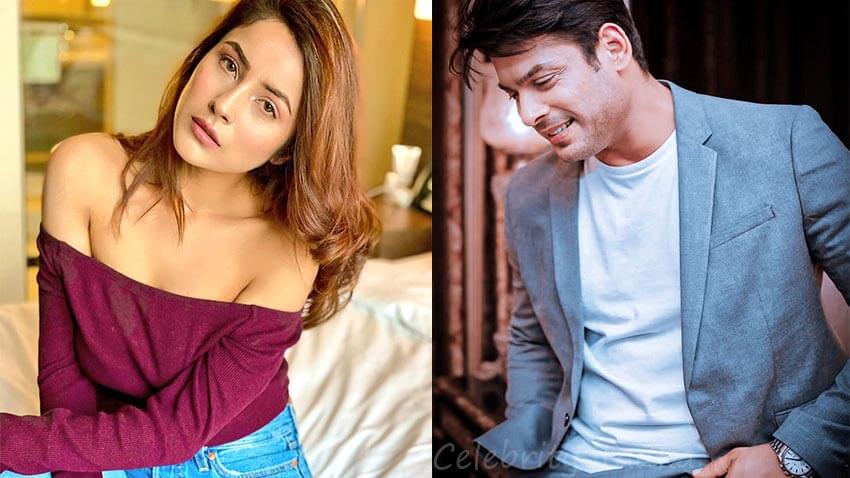 The most famous hashtag of television industry ‘SidNaaz’ will come back together for another project after the music video ‘Shona Shona’. The fans are really excited to see them together once gain.

The news of them coming together has been shared producer Anshul Garg of Desi Music Factory. The song seems to be sung by Tony Kakkar who also sung the song ‘Shona Shona’ and it will be a romantic song. The famous celebrity photographer Viral Bhayani posted edited pictures of Shehnaaz and Sidharth together and said that the audience might not be able to see them together. 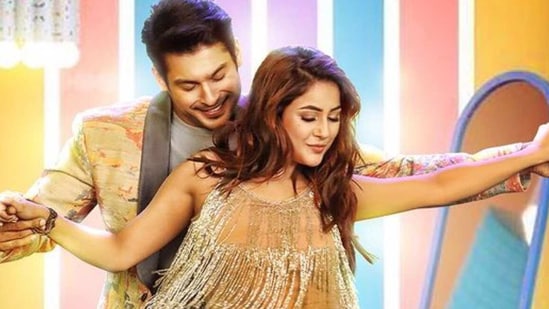 To this post, producer Anshul Garg commented that a new song is coming and soon the audience will get new pictures of them. He also informed that it would be a romantic number. The news has come as a relief for the fans who have been waiting for a long time. Sidharth Shukla was last seen in the web series ‘Broken but beautiful’. The series has come out as a hit. The show is now streaming on MX Player as well. 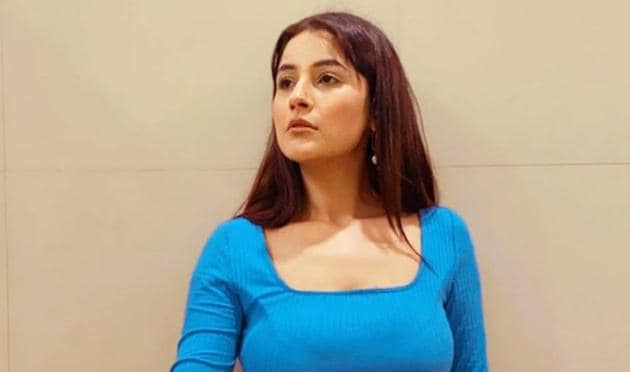 Shehnaaz Gill was last seen heading back from Canada where she wrapped up the shoot of ‘Honsla Rakh’. She has another song that is yet to be finished. The name of the song is ‘Habit’ that will be sung by Shreya Ghoshal.

Tony Kakkar also informed that the song will not be like the song ‘Shona Shona’ but it will be a romantic song. Sidharth Shukla has gained a lot of appreciation for the series ‘Broken but beautiful’. He played the role of Agastya Rao who is an angry young man and is a theatre director. He falls in love with Rumi Desai played by Sonia Rathee.

Sidharth and Shehnaaz have gained popularity after they were seen together in the show ‘Big Boss’.

Sushmita Sen snapped at the airpot with her boyfriend Rohman Shawl