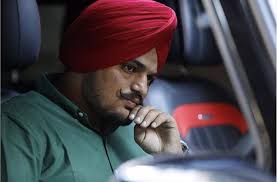 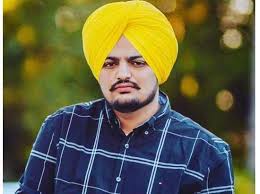 Punjabi Singer Sidhu Moosewala and suspended cops, Sangrur and Barnala police have added Sections 25 and 30 of the Arms Act to both FIRs registered against Moosewala and the five policemen.

Cases have been registered against a sub-inspector, two head constables, two constables and three others.

“We have added 25, 30 of Arms Act in the FIR registered against Moosewala and others for violation of Arms Act. We are conducting thorough investigations of the case. After we added Arms Act in FIR, now its non–bailable, while earlier it was bailable offence”  said SSP Sangrur Sandeep Garg.

On May 4, after a video showing the singer shooting at a firing range in Badbar went viral on the social media, the Dhanauala police, on the directions of Punjab DGP Dinkar Gupta, had registered a case under sections 188 of the IPC and Section 51 of the Disaster Management Act against Moosewala and five policemen.

Within 24 hours, another FIR was also registered against all under the same sections at Dhuri Sadar police station on May 5 after another video showing Moosewala firing from his private pistol at Laddai Kothi shooting range surfaced.

But last week, Patiala IG Jatinder Singh Aulakh directed both Sangrur and Barnala SSPs to depute SP-rank officers for an investigation into the matter.