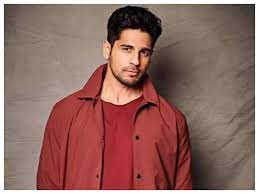 Sidharth Malhotra is currently riding high on the success of his recent film, ‘Shershaah’. Not only has the film garnered rave reviews, but the actor is also receiving a lot of praise for his turn as the martyred army officer. After a spate of average-rated films, the Vikram Batra biopic has proved to be a gamechanger for him, and worth the wait after his 2019 release ‘Marjaavan’. However, did you know that Sidharth had rejected a series of movies before choosing this one? Take a look: 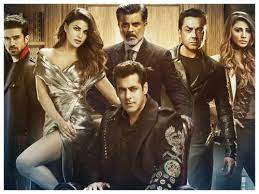 Remo D’Souza’s ‘Race 3’, starring Salman Khan in the lead, bombed at the box office. But not many know that even Sidharth had been approached for the film. However, the actor had rejected it citing a busy schedule as the reason. When he was asked about the same at an event, he cleared the air saying that he had not taken up the film due to date issues and that he had had no creative differences with the makers of the film. 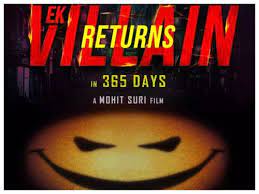 Mohit Suri’s ‘Ek Villain’ was a hit and paved the way for a sequel, ‘Ek Villain Returns’. Although the makers wanted to retain Sidharth as the lead, things did not work out between them. While it was being reported that there were creative differences between the makers and the actor, rumours suggested that Sidharth assumed that the villain would walk away with all the praise, like Riteish Deshmukh did in the first part, and so he did not want to be a part of it. The film will now feature John Abraham, Arjun Kapoor, Disha Patani, and Tara Sutaria in lead roles. 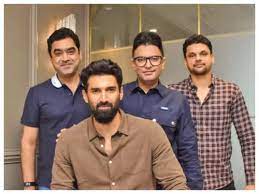 When the official Hindi remake of ‘Thadam’ was announced, it was rumoured that Sidharth will be headlining it. However, according to reports, the actor politely opted out of the movie as he was not impressed by the new screenplay. The makers have now roped in Aditya Roy Kapur for the same; he will be playing a double role in the film, which will also star Mrunal Thakur in the lead role. The official Hindi remake of the hit Kannada film, ‘Kirik Party’, was supposed to star Sidharth in the lead. However, the actor opted out of the movie, and the makers signed up Kartik Aaryan instead. They even made an official announcement about the same. However, even Kartik called it quits due to ‘creative differences’. There has been no update regarding the film since then. 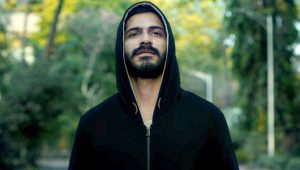 The makers of ‘Bhavesh Joshi Superhero’ had considered actors like Shahid Kapoor, Sidharth Malhotra, and even Imran Khan for the film. While it was only talks with Shahid, things fell apart with Sidharth. The film was finally made with Anil Kapoor’s son Harsh Varrdhan Kapoor in the lead. It received mixed reviews from the audience and the critics alike.