Home Latest Buzz Rajinikanth or Vijay, who gave the most relief fund? 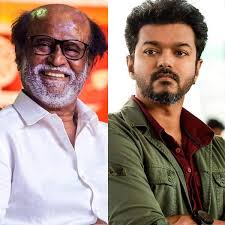 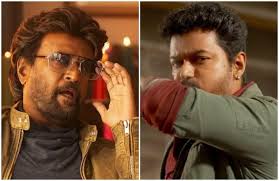 Many top actors in Tamil cinema including Rajinikanth, Ajith and Vijay have supported the government and the public with their generous help in the war against Coronavirus.

But the arguments over who gave the most money on social media have continued. Now, in a shocking turn of events, it has been reported that the argument of whether Rajini or Vijay donated the most has resulted in a murder.

The shocking incident took place in the district of Villupuram in Tamil Nadu. Yuvraj, a 22-year-old youth living in the area, was an avid Vijay fan while Dinesh Babu is also an avid Rajni fan, and he is also 22 years old. The two were friends and they both consumed alcohol yesterday, even though the wine shops were closed due to the curfew.

There was reportedly a debate over who gave the most money to the relief funds, Rajinikanth or Vijay. The argument apparently got so heated that Dinesh Babu allegedly pushed Yuvraj so hard that he sustained a head injury and died on the spot.

On being informed about the incident, the police immediately arrived at the scene and reportedly arrested Dinesh Babu, and it has caused a stir in the area.

This unnecessary fight between the two fans during the most dangerous situation has shocked the Kollywood audience.