Superstar Rajinikanth will be soon conferred with 51st Dadasaheb Phalke Award which is the highest award in the Indian Cinema. Union minister Prakash Javadekar made the announcement on social media. On Thursday, Union minister Prakash Javadekar took to twitter and made an official announcement regarding the Award to the worldwide acclaimed actor. While sharing a picture of the actor, Javadekar wrote, “Happy to announce #Dadasaheb Phalke award for 2019 to one of the greatest actors in history of Indian cinema Rajnikant ji. His contribution as actor, producer and screenwriter has been iconic.”

His contribution as actor, producer and screenwriter has been iconic

Dadasaheb Phalke Award is Indian Cinema’s most prestigious award which is named after the father of Indian cinema, Dhundiraj Govind Phalke. The award which was instituted in 1969 comprises of a Golden Lotus and a cash prize of ₹10 lakh. The Government of India gives the award government for outstanding contribution to the growth and development of Indian Cinema. 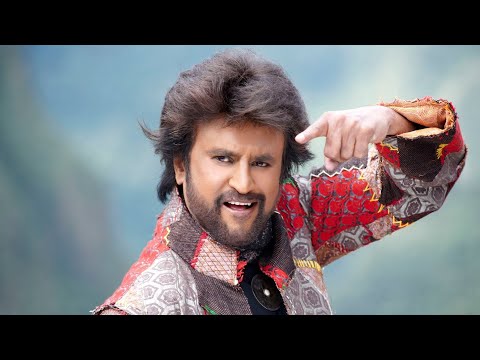 Popular across generations, a body of work few can boast of, diverse roles and an endearing personality…that’s Shri @rajinikanth Ji for you.

It is a matter of immense joy that Thalaiva has been conferred with the Dadasaheb Phalke Award. Congratulations to him.

Talking about the selection jury of the award, Javadekar said, “India every year gives Dada Saheb Phalke award to a film personality. This year this selection has been made by a jury comprising Asha Bhonsle, Mohanlal, Biswajit Chatterjee, Shankar Mahadevan and Subhash Ghai. They unanimously recommended that superstar Rajinikanth be conferred with Dada Saheb Phalke award and we accepted it” (PTI) Rajinikanth is one such actor who needs no introduction. He has earned a lot of love from the people for his work. The megastar made a very humble beginning and since then had been praised by not only his fans but also his critics.

The 70-year-old south Indian superstar has completed 45 years in the film industry in August last year. He has done more than 160 films. In the year 2000, he received the Padma Bhushan and in 2016 he was honoured with the Padma Vibhushan. Apart from all this, he has got several state and international accolades for his work. People hoped to see him contest in the ongoing Assembly elections, but 0n 29th December last year, Rajinikanth announced that he would not join politics.

The actor will soon resume shooting for his upcoming Tamil film Annaatthe.

ABOUT US
Complete Entertainment Channel for New Updates of Bollywood & Pollywood Music & News , Entertainment. We provide you with the latest news and videos straight from the entertainment industry.
Contact us: [email protected]l.com
FOLLOW US
© All rights reserved @Boogle Bollywood