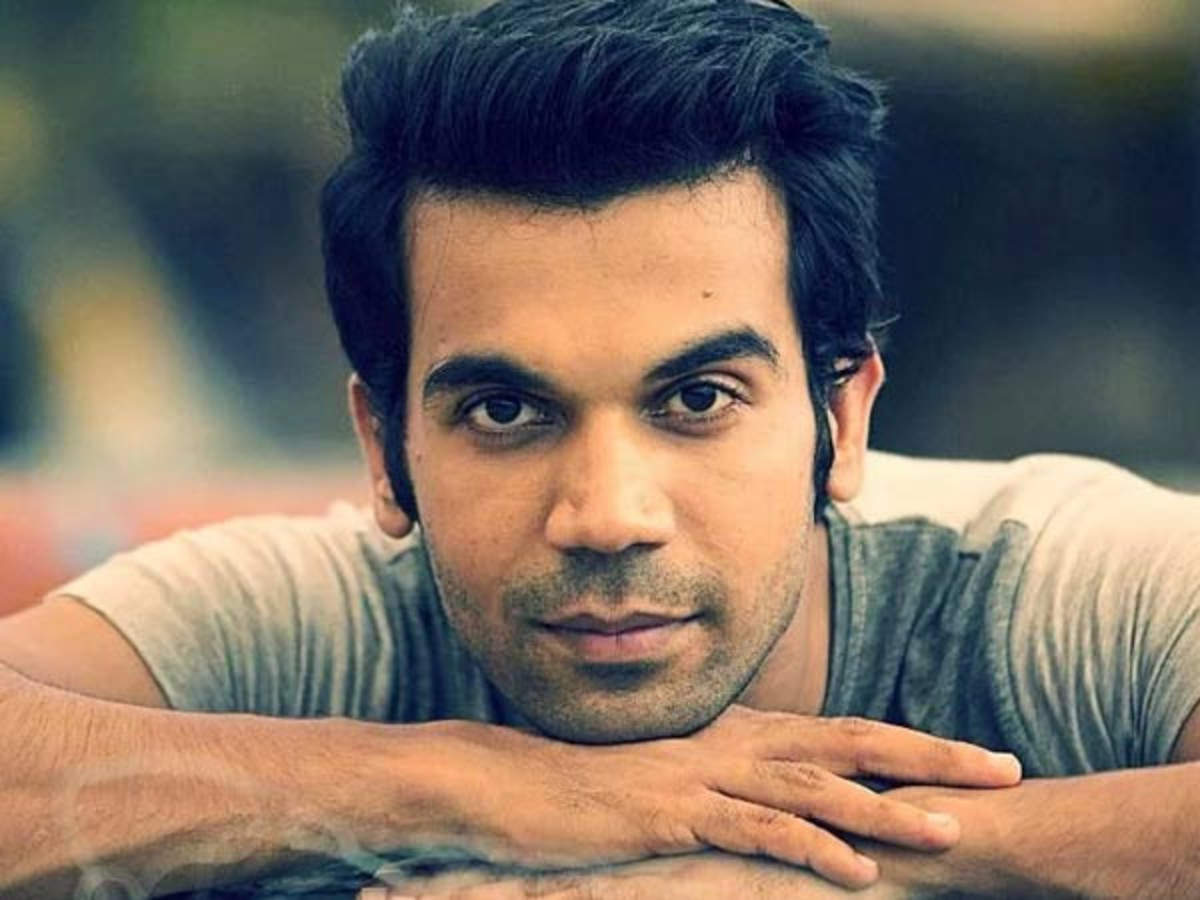 Few days ago, news about removing Kartik Aryan from Dharma Productions’ film ‘Dostana 2’ came. The film also stars Janhvi Kapoor and is a debut for Lakshya in films.

The film was announced in 2019 but due to the pandemic, the production was paused in 2020. 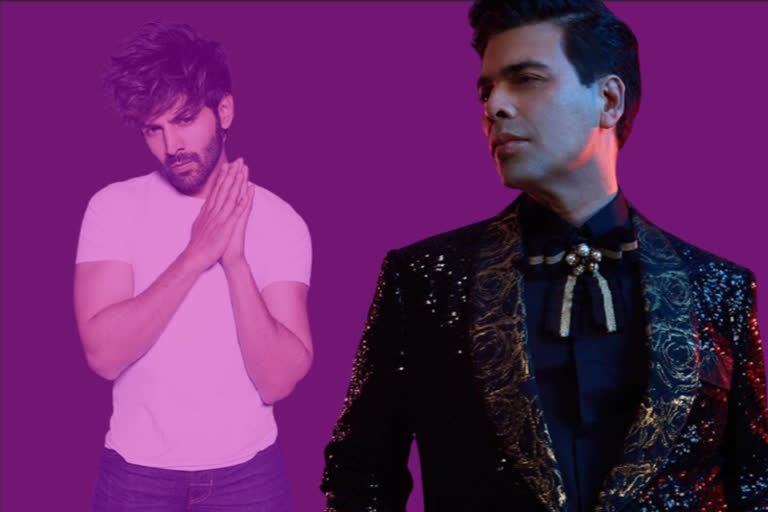 As the shooting began, there were differences between Karan Johar and Kartik Aaryan.

A source revealed, “Dharma Productions is considering to bring Rajkummar Rao on board for Dostana 2. He was their first choice when the project was being made but at the time, he couldn’t do the film due to his dates. Now, that makers are keen on enlisting someone, they are once again thinking of Rao who was fit for the role. Interestingly, Rao and Janhvi Kapoor recently worked together in horror-comedy Roohi and have a great work rapport.”

The source further adds, “Karan Johar is still figuring out who to cast for the lead role. The director Collin D’Cunha is currently working making changes in the script, accordingly.”

A statement on Kartik Aryan not being a part of the film was released by Dharma Productions.

“Due to professional circumstances, on which we have decided to maintain a dignified silence-we will be recasting Dostana 2, directed by Collin D’Cunha. Please wait for official announcement soon,” the official statement read. 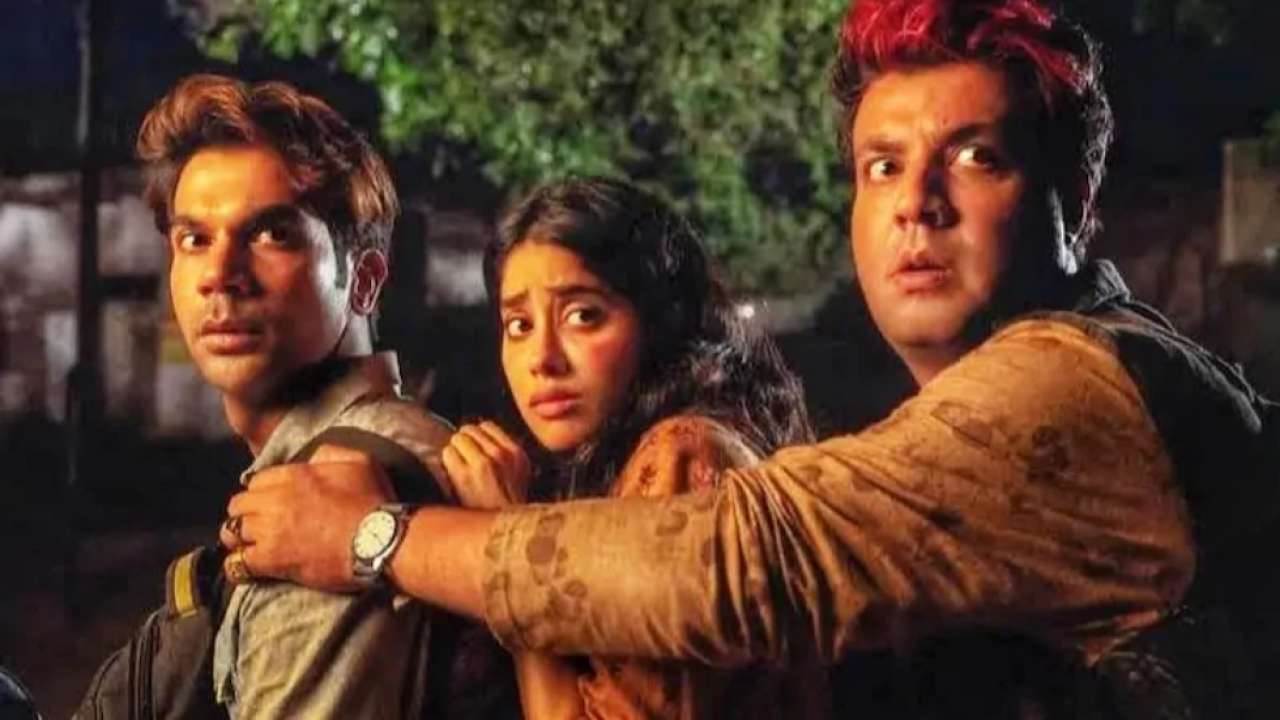 The film has been nominated for Academy Award 2021 in the Best Adapted Screenplay category. 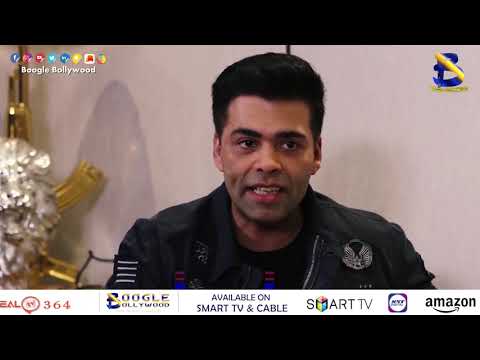 He will also be seen in ‘Badhaai Do’ with Bhumi Pednekar, ‘Second Innings’ with Kriti Sanon among others.

Janhvi Kapoor and Rajkumar Rao shared screen space in the film ‘Roohi’ that was a horror-comedy and was released in theatres on March 11.