Actor Mahesh Babu recently made a contentious statement about his involvement in Bollywood movies, and filmmaker Ram Gopal Varma has reacted. When asked about his involvement in a Bollywood movie, the actor stated that the industry cannot pay him. RGV claims that the actor’s movies made all of their money after being dubbed in Hindi and distributed.

Mahesh Babu afterwards provided a correction to his earlier comments. Mahesh stated in a new interview with Telugu media that he does not need to make Hindi movies and simply wants to work in Telugu movies. 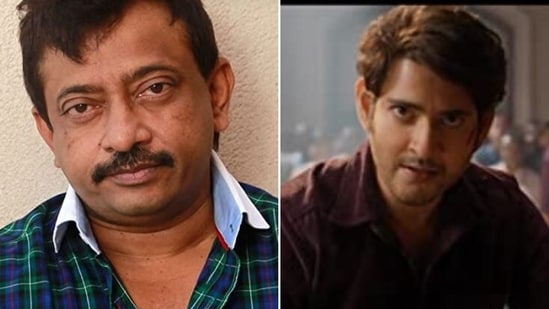 When asked about the claim that Mahesh Babu is too expensive for Bollywood, Ram Gopal Varma said to the sources, “As an actor, it is his decision. But I had no idea what he meant when he said Bollywood couldn’t afford him. I’m still not sure what he meant by it since, as you can see from recent South Indian films, they were dubbed and distributed and made whatever money they could.”

He continued, “First and foremost, Bollywood is not a corporation. It’s a term coined by the media. I don’t get how he can categorise Bollywood when an individual movie business or production firm may ask you to do a movie at a certain fee. Because Bollywood is not a firm, his meaning is unclear.” 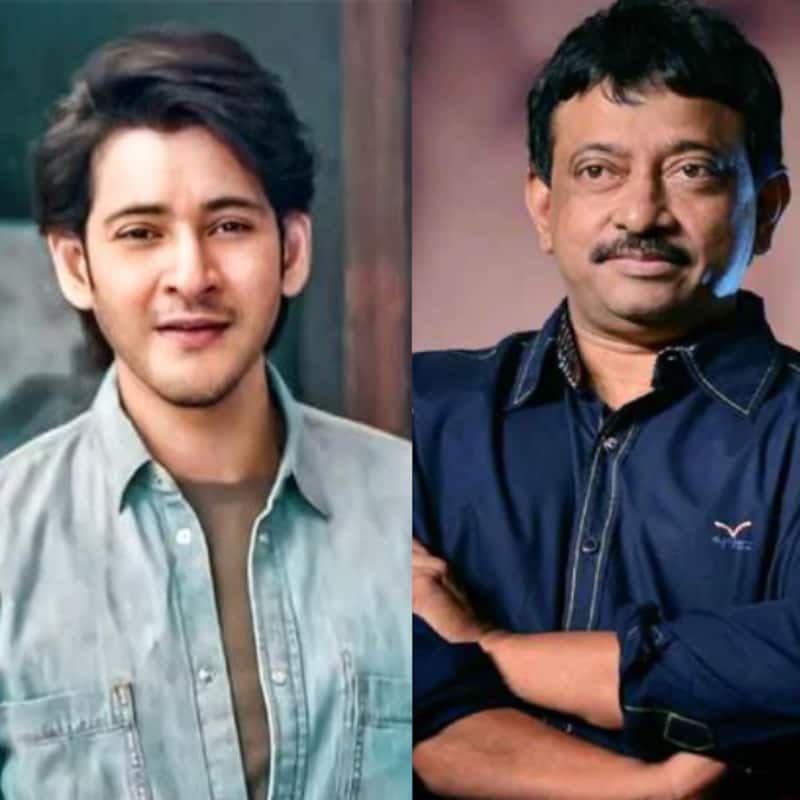 Mahesh Babu has remarked that Bollywood cannot afford him when asked if he will work in Bollywood movies. In a later interview with the media, he clarified, saying, “I don’t need to make Hindi movies.” Right now, all I have to do is make a Telugu film, and it will be watched all over the world. You’d like to be able to make (just) Telugu films.”

Mahesh is a well-known Telugu actor who has appeared in movies such as, Bharat Ane Nenu, Maharshi,  Businessman, Srimanthudu, and Sarileru Neekevvaru.