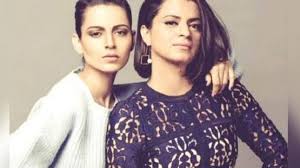 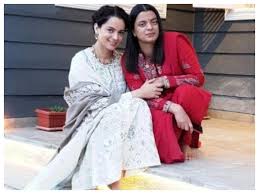 Kangana Ranaut’s sister Rangoli Chandel once again slammed filmmaker Karan Johar, Alia Bhatt, and others for apparently targeting her sister Kangana and her films. After she was done bashing them, she also revealed that Kangana will make her directorial debut with ‘Ayodhya’.

Rangoli started off by praising Kareena Kapoor Khan’s positive comment on Kangana Ranaut. Bebo (Kareena) had reportedly said that “actresses in Bollywood are braver now. Be it Kangana or Vidya, they are all taking different paths and relevant roles. It is such a good time for women in the movies.”

Rangoli not only appreciated her kind words for her sister Kangana but also remembered that Bebo supported Kangana during her first directorial, ‘Manikarnika: The Queen of Jhansi’ also.

Meanwhile, on the work front, Kangana will next be seen in J Jayalalithaa biopic, ‘Thalaivi’. Which will hit the screens on 26th June.