Home Latest Buzz Ranu Used To Sing A Song At The Railway Station! And She... 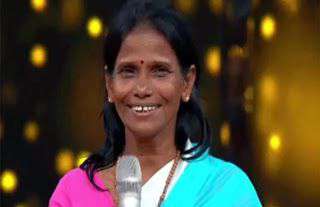 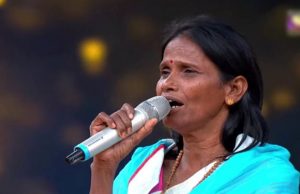 Ranu had recently arrived as a special guest on the singing reality show ‘Superstar Singer’ on Sony TV. Host of the show, Jai Bhanushali asked Ranu why you used to sing like this at the railway station? She answered that I used to fill my stomach only by singing a song. If someone used to give biscuits and some people used to give money.

Significantly, due to this song of Ranu, her  life has changed on many levels. Ranu Mondal and her daughter were not in contact for the last 10 years. But this viral video of Ranu brought mother and daughter together. After a decade, Ranu’s daughter came to meet her at home. On this, Ranu said- “This is my second life and I will try to make it better”. 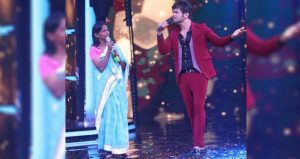 Acording to the report Himesh Reshammiya’s upcoming film is ‘Happy Hardy and Heer’. Ranu is going to sing a song named ‘Teri Meri Kahaani’ in this film. Himesh has recently recorded this song in the studio with Ranu.