Deepika Padukone is having a great year! The diva has added another accomplishment to her resume by joining the jury of the famous Cannes Film Festival. She has been named the first Indian brand ambassador for Louis Vuitton.

Deepika Padukone has been named a Louis Vuitton brand ambassador for the Dauphine bag in the company’s new leather goods project. In a news statement, Louis Vuitton said, “Following a solid working connection with Maison… the award-winning performer enters an exciting new phase of her career with Louis Vuitton.” Along with Deepika, American actress Emma Stone and Chinese actor Zhou Dongyu feature in the ad. Deepika has previously starred in the brand’s 2020 pre-fall campaign.

In a news conference with Vogue, Deepika talked about the firm. “When you’re 18 and starting out in life, you don’t even glance inside a Louis Vuitton store because you know you’ll never be able to buy it.” There are certain things that are idealistic and others that are simply out of your reach. The latter is my relationship with Louis Vuitton. In truth, I’m a pretty reasonable, pragmatic person, yet I keep pinching myself because I can’t even believe this is happening. And it speaks to the type of variety I wish to see in the future,” she said of her collaboration with Louis Vuitton in an interview with Vogue. 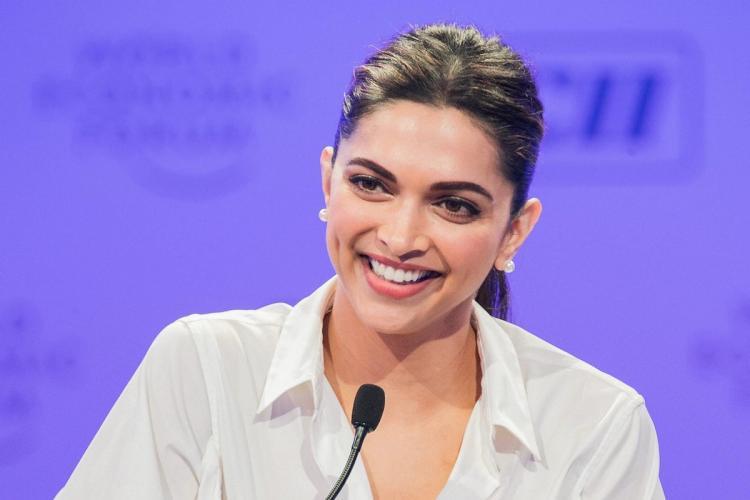 Meanwhile, Deepika had been in France on Monday night for the famous film festival. The diva was photographed at the Mumbai airport wearing a beige ensemble with black boots and a black purse.

The last time Deepika and Ranveer were seen together was in Kabir Khan’s sports drama 83. Ranveer Singh is presently promoting Jayeshbhai Jordaar, his forthcoming flick. On May 13, it will be released in theatres. He also released the very first poster for Cirkus, a movie directed by Rohit Shetty. Rocky Aur Rani Ki Prem Kahani is his latest project.