Bollywood star Ranveer Singh is all set to make his digital debut soon. Singh is heading to OTT giant Netflix with a massive project for which he will be joining hands with world-famous adventurer Bear Grylls. Both of them will be collaborating for a forthcoming non-fiction action packed show set at the streaming giant. 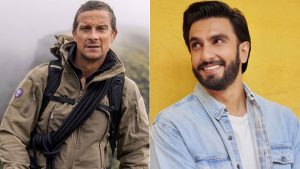 According to a source, the Netflix project will be an adventure-reality show which will witness Ranveer in a completely different avatar. The show’s concept has been prepared by British adventurer Bear Grylls.

A tabloid revealed that Bear Grylls was working on this project and after a lot of discussions with Netflix; they came to actor Ranveer Singh. They found him fit for the show. Singh will be shooting in Siberia in July and August. Singh will also perform some daredevil stunts for the show. 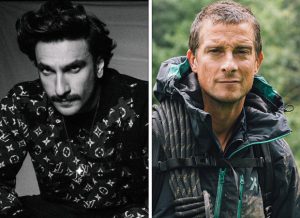 This will be the biggest project for Netflix across the globe as the show is being shot on a grand scale outside India. The high budget show had been chalked out by the three parties.  The pre-productions for the show have already begun.

There is no information on the number of episodes and the streaming dates for the show.

Meanwhile, Ranveer Singh is awaiting the release of his upcoming movies – 83 and Jayeshbhai Jordaar. Currently, he is busy shooting for Rohit Shetty’s ‘Circkus’. Singh will be seen playing a double role in the movie which also stars Varun Sharma, Jacqueline Fernandez and Pooja Hegde in pivotal roles. Ranveer will also reprise his role of Simmba for a cameo in Akshay Kumar starrer cop drama ‘Sooryavanshi’. 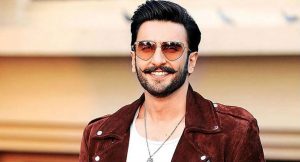 The ‘Bajirao Mastani’ actor is expected to start shooting for his next project opposite Alia Bhatt. The movie will be helmed by Karan Johar.

He also has the Aparichit adaptation in his kitty, which is helmed by Shankar.