Home Box Office Collection Ranveer Singh to make his TV debut on ‘The Big Picture’ on... 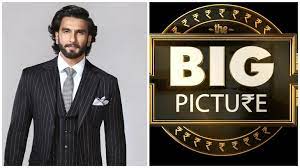 Bollywood star Ranveer Singh is set to make his television debut with Colors’ visual based quiz show ‘The Big picture’. The show will be produced by Banijay Asia and ITV Studios Global Entertainment B.V. It will stream on Voot and Jio. 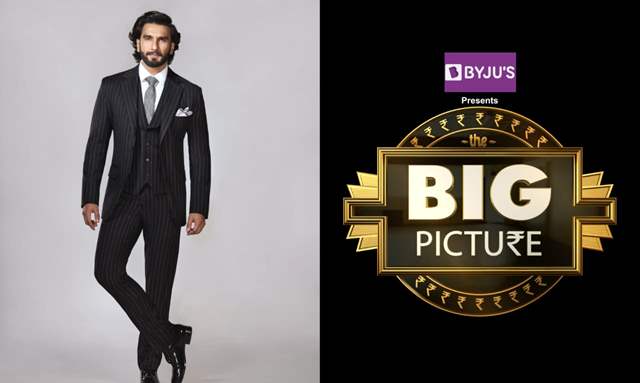 The show will be based on checking the knowledge and visual memory of the contestants. They will be given three lifelines and they would have to answer twelve visual-based questions correctly to win the prize money.

The viewers will be able to play the game from the comfort of their homes. Talking about his small screen debut, Ranveer Singh said in a statement, “In my journey as an artiste, the urge to experiment and explore has been constant. Indian cinema has undeniably given me everything – it’s been a platform for me to excel and showcase my skills as an actor, and I have been fortunate to get immense love from the people of India. Now, I look to connect with them in an extremely unique and engaging way through my television debut with Colors’ The Big Picture. The proposition of introducing India to a ‘now’ generation quiz show sealed the deal for me.” 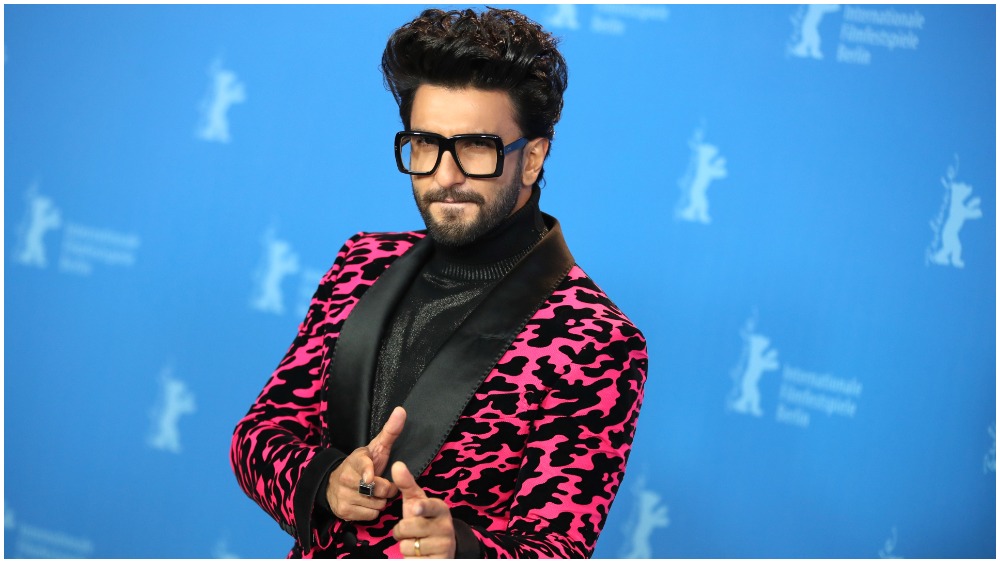 Sources have revealed that Ranveer has shot the first teaser of the Big Picture last week.

Nina Elavia Jaipuria, Head, Hindi Mass Entertainment and Kids TV Network, Viacom18, said in a statement, “Breaking new boundaries of entertainment, we are extremely excited to announce one of the biggest and differentiated quiz shows – The Big Picture. We look forward to presenting this extremely unique proposition to our viewers which will be helmed by superstar Ranveer Singh. He is a maverick youth icon, who has carved a niche through sheer hard work and excellence in his craft. His youth appeal makes him an instant fit for the show, and we are certain that his exuberance and charm will captivate the people of India.”