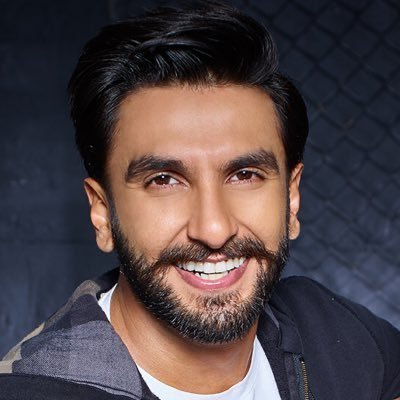 As Bollywood is ready to release mythology and epic dramas like Adipurush and Ramayana, one more project named ‘Suryaputra Mahavir Karna’ is about to be released in Bollywood.

The actor who is famous for his weird and sometimes funny dressing style has been approached for the role play. 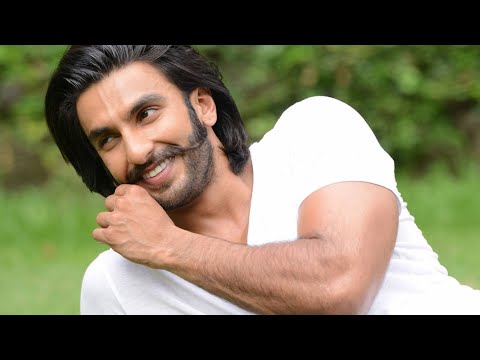 The official logo of the film was revealed last month by Vashu Bhagnani’s Pooja Entertainment. 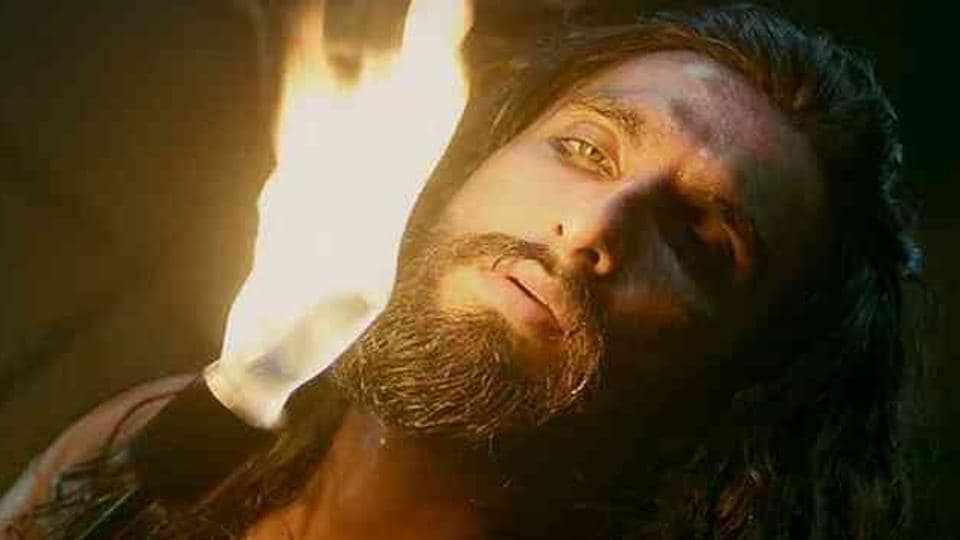 Ranveer has liked the script of the film and has nodded his head to play the role.

“What Pooja Entertainment has announced is a revamped version of the project. They are making it with a different set of cast and production teams, on a much bigger scale than earlier planned. Envisioned on an unparalleled scale with benchmark visual effects, the film requires someone who could bring Karna alive on screen and the makers believe Ranveer fits the bill to the T. They have approached the actor and he has also shown his interest, however, nothing concrete has materialised so far”, a source said. Ranveer posted a picture in which his biceps can be seen and he is dressed in a white vest teamed with electric red glasses and a black baseball cap. He looks away from the camera. The actor gave a quirky spin to the popular Punjabi track “Brown Munde” in the caption.

Ranveer Singh will be seen in movies like Cirkus, Takht, Jayeshbhai Jordaar, 83. He has made his debut from the movie Band Baaja Baarat.