Bollywood actor Ranvir Shorey went on Instagram today to share the news of his upcoming movie “Hasal” along with a motion poster of the movie. 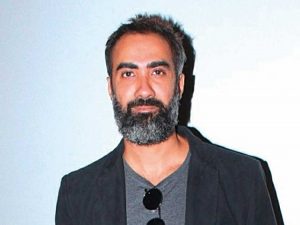 As revealed by sources, the movie seems to be a crime thriller which is going to have lots of revenge, roar and rush.

The movie is to be written and directed by Ravi Singh and is produced by Jayesh Patel. Hasal also stars the ultimate dancing star Raghav Juyal who has been seen in movies like ABCD 2, Nawabzaade and Street Dancer, he is also known for his amazing anchoring skills and his comedy timing. The movie is set to be released on May, 2022 and also stars Sanjay Mishra and Tejasvi Singh Ahlawat along with Ranvir Shorey and Raghav Juyal.