On 30th January, the Union government directed that cinema halls can run with 100% occupancy. After the direction was given, people got excited.

The government was told that opening the cinema halls at 50% occupancy was not feasible. The Bollywood filmmakers were also hesitant to release their big-ticket films as they would bear losses, as the occupancy was low.

After the 100% occupancy, the big movies would release soon.

The movie ‘Aadhar’ that was supposed to be released by Jio Studios on February 5, have decided to postpone its release. It stars Vineet Kumar Singh, Sanjay Mishra and Saurabh Shukla. It is directed by Suman Ghosh is about the adventures of the first person in Jharkhand who gets an Aadhaar card made for him. It is backed by Manish Mundra’s Drishyam Films.

The spokesperson of Jio Studios confirmed this development and said, “Its great news that theatres are opening to 100 per cent capacity. From our experience we believe that to convert this opportunity into footfalls, we need (to first release our) big, popular films like Roohi Afzana and Mimi. Smaller films like Aadhaar can follow (later).” 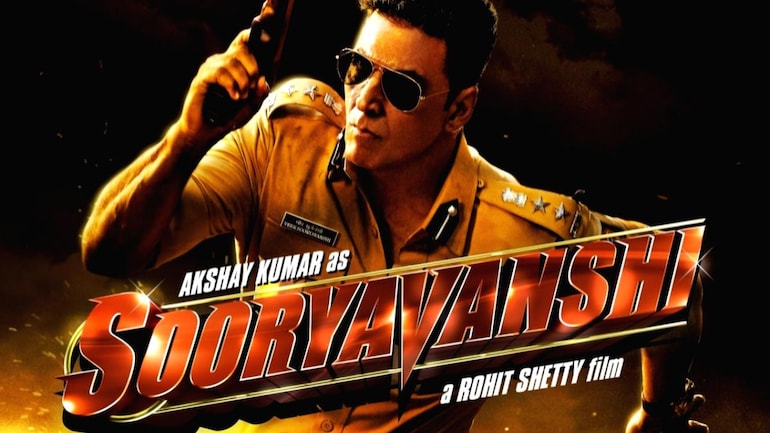 Also, the release date of Sooryavanshi would be revealed. It stars Akshay Kumar and Katrina Kaif.

Sooryavanshi is directed by Rohit Shetty and is a part of his seires. There are guesses that the film will be released on April 2.