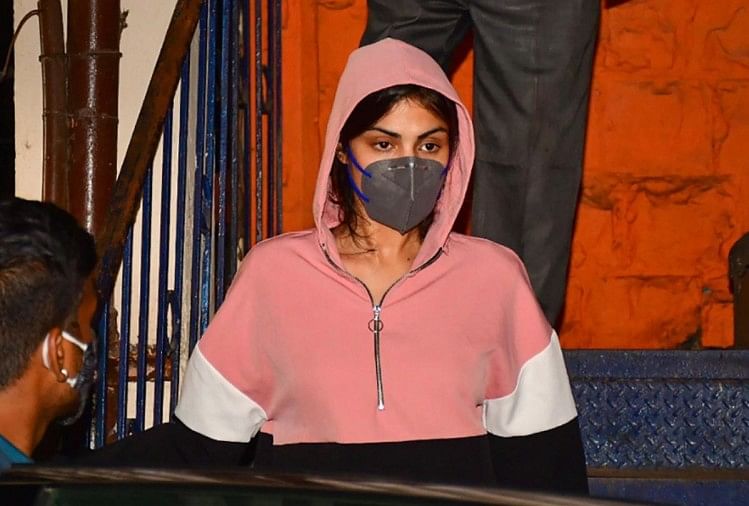 Rhea Chakravarty was arrested after the drug angle surfaced in actor Sushant Singh Rajput case. On Tuesday, the NCB arrested him. After which a local magistrate in Mumbai rejected ria’s bail plea and ordered him to be remanded to judicial custody for 14 days late Tuesday night. His bail plea is to be heard on Thursday i.e. 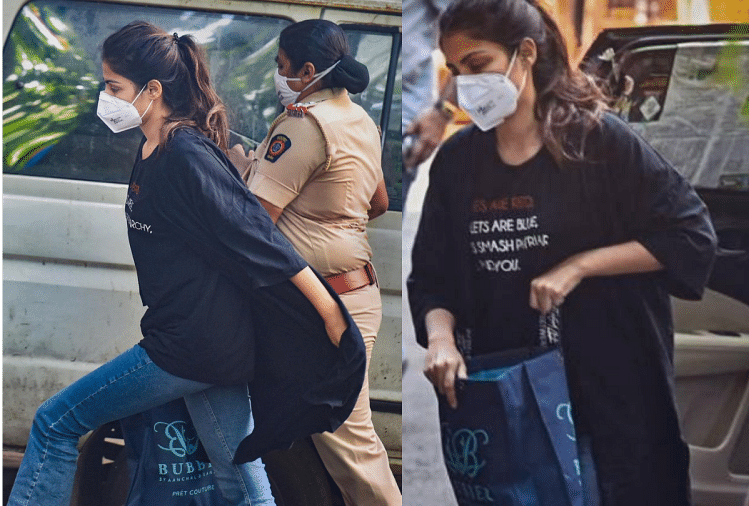 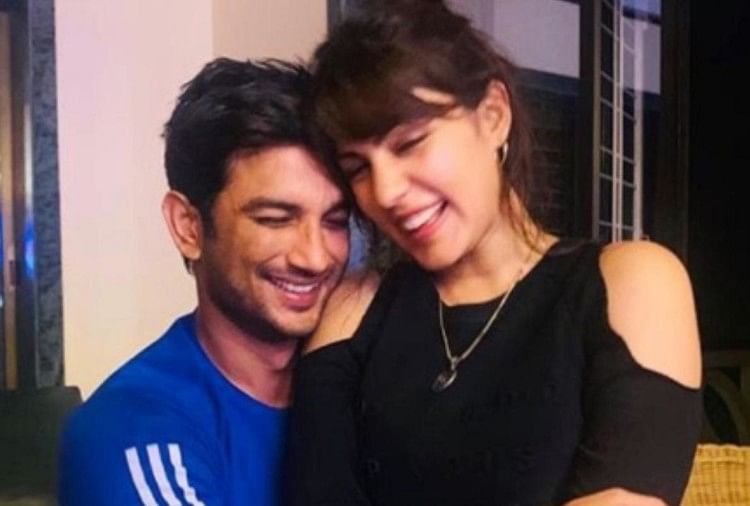 Rhea Chakravarty’s new bail plea says she has not committed any crime. They are being falsely implicated in the case. He was pressured to confess the crime. The bail plea of the actress also mentions that the NCB did not follow the Supreme Court guidelines during interrogation which are very important. 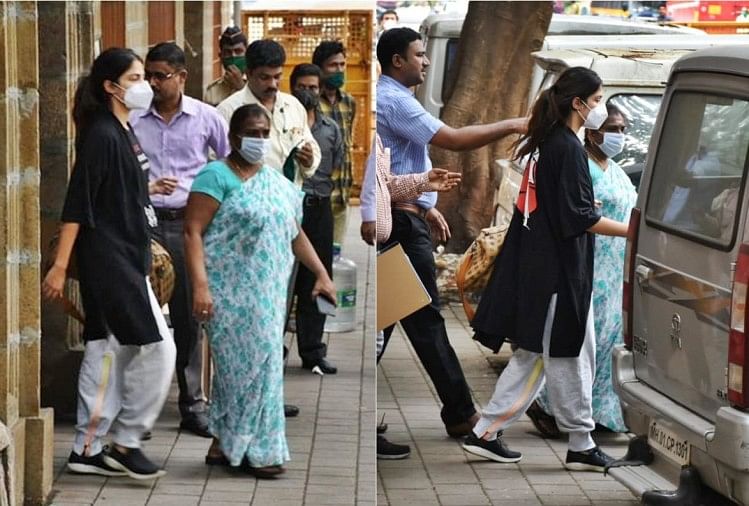 According to reports, the petition further said that not a single woman officer was present during interrogation, as per the guidelines. Referring to a case in ria’s bail plea, the Hon’ble Supreme Court has admitted that in the case of Sheila Barse vs. Maharashtra State, the Hon’ble Supreme Court has admitted that only one woman police officer/woman was interrogated. Should be done in the presence of constable. 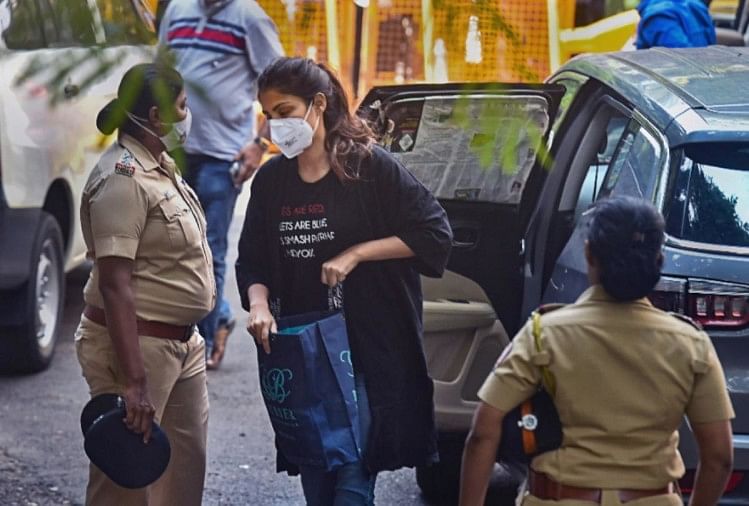 The petition says that the respondent (NCB) is silent about the quantum of financing, the quantity of drugs and the amount allegedly purchased and financed by the present applicant. In addition, several charges have been levelled against the NCB in Rhea Chakravarty’s new bail plea. On Wednesday, Rhea Chakravarty’s lawyer Satish Manshinde filed a bail plea in the sessions court. Which will be decided on Thursday. Rhea Chakraborty’s lawyer Satish said, “The bail plea of Rhea Chakraborty and her brother Shouvik Chakraborty will be heard in the Special Court in Mumbai on September 10.0 “