Many people from the industry are coming in support of Rhea Chakraborty. Rhea Chakraborty has been in trouble in the year 2020 after her boyfriend Sushant Singh Rajput died. She was blamed by Sushant Singh`s father for his suicide. His father filed an FIR against Rhea claiming that she used to give wrong medicines to her son. 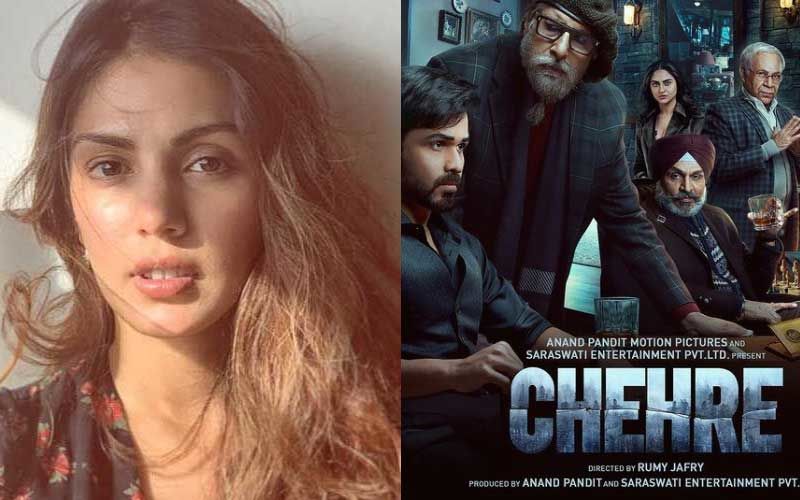 Rhea and her brother were arrested by NCB in a drug case. They were released some time back. Rhea faced a setback after her presence was not felt on the poster of the film Chehre.

But now that everything seems to be on track, many filmmakers have approached Rhea for work. A filmmaker revealed, “Of course I want to work with her. She is pretty, and talented. And now people want to see her. I don’t mind working with her even if she’s out on bail. If Sanjay Dutt could be so busy during his bail phase why can’t this girl work? She and her poor family has gone through a lot. All the pain would make her a better actress than she was a year ago.” 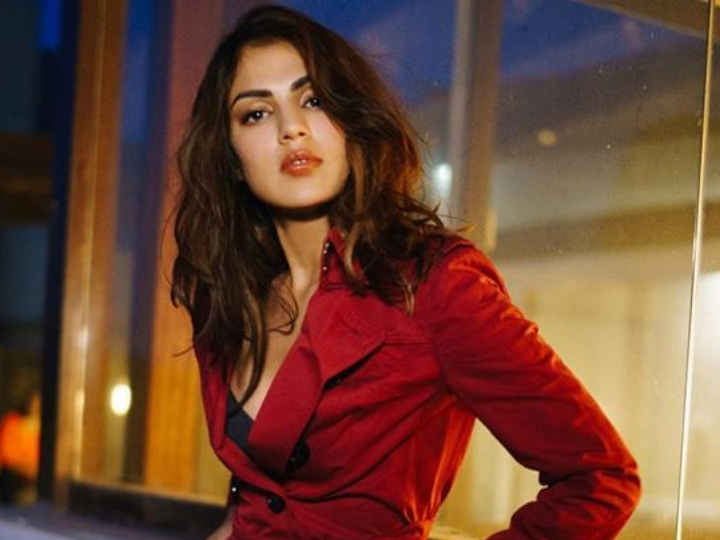 Rhea is ready to start the work again after Sushant case and after the pandemic. Her friend Rumi Jaffrey who has starred Rhea in Chehre will also star her in another movie.

“I have throughout maintained she’s an innocent victim. She and her family didn’t deserve this. Her father has served the country for years. I worked with her before all this (the tragic aftermath of Sushant’s death) in Chehre. I was going to shoot a love story in London with Sushant and Rhea for producer Vashu Bhagnani after the lockdown. But God had other plans.”

Rumi`s plan is to sign her in Sushant-Rhea project that will star Rhea and some other hero or in some other project. “But I will work with her for sure. She deserves another chance. She is talented and beautiful and she’s gone through a lot.”