Home Box Office Collection Saif Ali Khan to charge Rs.12 crores for the role of a... 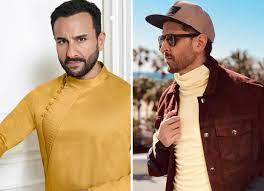 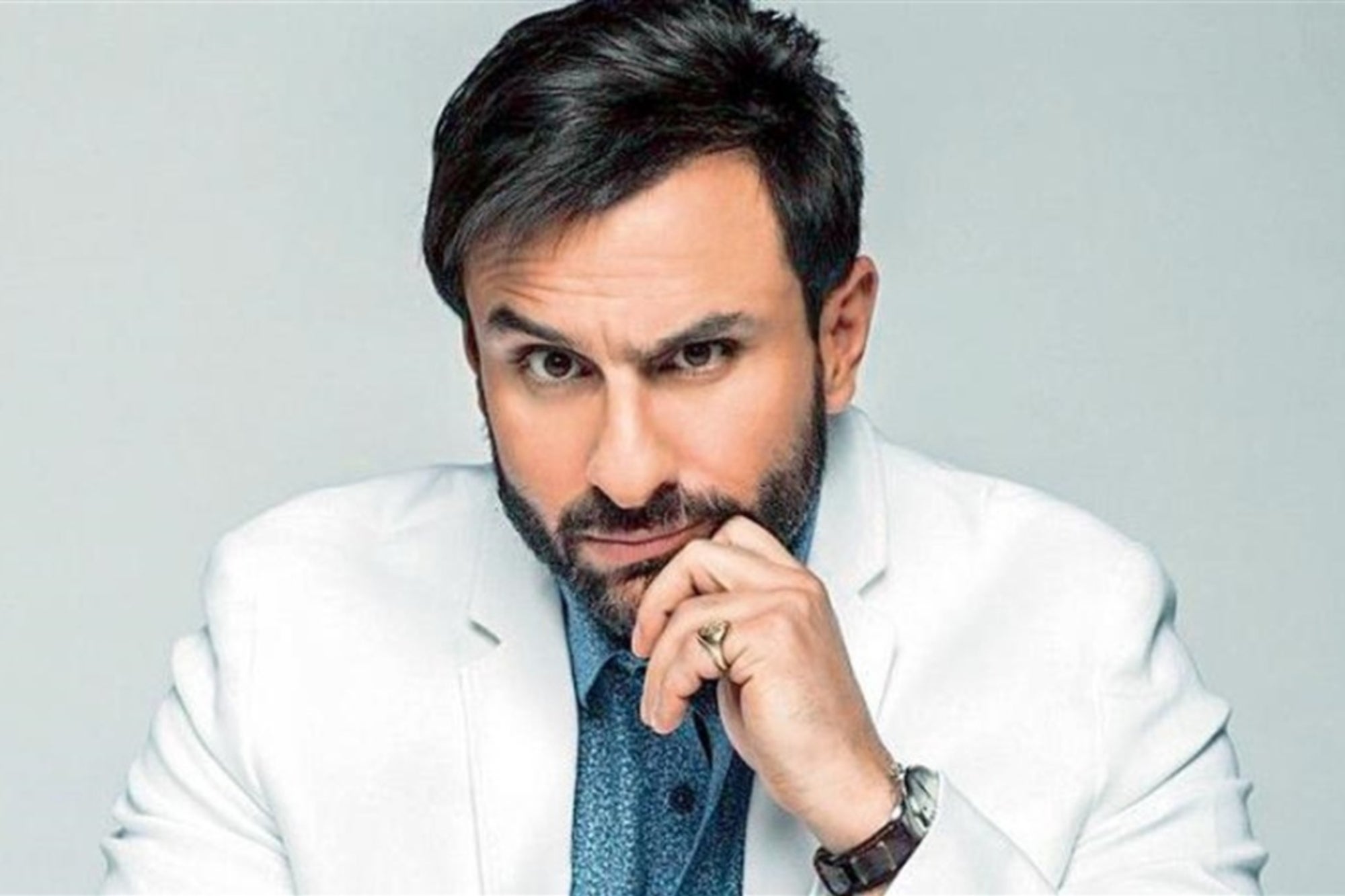 Saif Ali Khan is all set to play the role of a cop in Hrithik Roshan`s ‘Vikram Vedha’ remake. This will be the 25th film of Hrithik Roshan. Hrithik Roshan announced the film ‘Fighter’ on his birthday a few days ago, which will be directed by Sidharth Anand who also directed War and Bang Bang and he will be sharing the screen with Deepika Padukone for the first time.

Sharing a note, he wrote, “It is an honour for me as an actor to introduce and be a part of Mamta and Sid Anand’s first production Fighter for Marflix! This one is special as it deepens my association with a director and a friend whose journey, I have witnessed from being an AD on my sets to directing me in Bang Bang and War”. “As Vikram Vedha is set to go on the floors this summer, we hear, all the paperwork was done recently. While the pay structure of Hrithik is kept under wraps, Saif Ali Khan has charged an upfront fee of Rs. 12 crores to come on board the film,” a source revealed.

“Be it a two-hero film or a solo project, Saif at present is charging anywhere in the range of Rs. 12 crores, depending on the scale and reach of the story. He has decided to sign on for prestigious projects that push his value in the market, and a look at his line up suggests that it’s a step taken in the right direction,” the source further said.

The film will be directed by Pushkar and Gayatri and is being produced by Reliance Entertainment and Neeraj Pandey. The film will release by April end.

The original film ‘Vikram Veda’ starred Vijay Sethupathi and R Madhavan. It was released in 2017.

On the other hand, Saif Ali Khan will next be seen in ‘Bunty Aur Babli 2’, which also features Rani Mukherji, Siddhant Chaturvedi and debutant Sharvari in pivotal roles. Produced under the banner of YRF, the film is directed by Varun Sharma. The actor also has films like ‘Adipurush’ and ‘Bhoot Police’ in pipeline.

Saif Ali Khan to charge Rs.12 crores for the role of...