Salman Khan is gearing up for his next project. After completing Tiger 3 and launching Antim – The Final Truth the year before, the entertainer will shortly begin Kabhi Eid Kabhi Diwali at ND Studios in Karjat. Sajid Nadiadwala produced the movie, which features him opposite Pooja Hegde. Aayush Sharma and Zaheer Iqbal, are also featured in the movie as Salman Khan’s siblings. According to reports, Venkatesh would also appear in the movie. 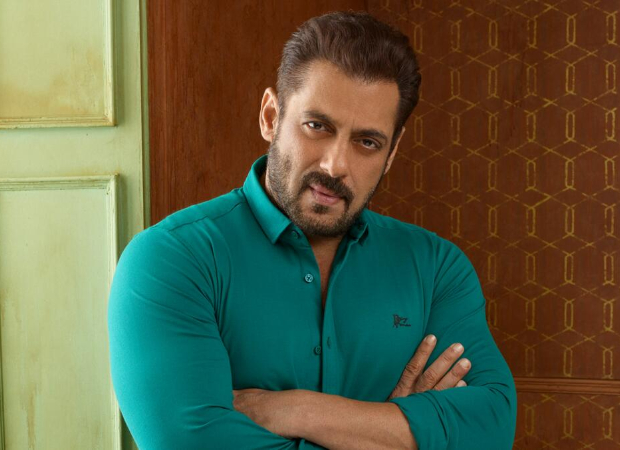 As per the sources, Salman Khan will begin a long marathon routine in Karjat. The filmmakers have devised a 90-day plan for the actor, who will remain on set until the production is done. They also have two international itineraries to finalise in the following weeks. Salman Khan just doesn’t want to miss any deadlines in order for the movie to be released on New Year’s Eve. Kabhi Eid Kabhi Diwali is set to hit theatres on December 30, 2022, only just a few days after Bhaijaan’s (Salman Khan) birthday and just in time for the New Year.

As per the previous news, Salman Khan has brought on Aayush Sharma and Zaheer Iqbal to substitute Shreyas Talpade and Arshad Warsi in Kabhi Eid Kabhi Diwali. Salman Khan presently stars with Aayush Sharma and Zaheer Iqbal as his siblings in the Farhad Samji flick. While Pooja Hegde portrays Salman’s female lead, Venkatesh, the South Superstar, has joined the cast to play a pivotal role in the film.