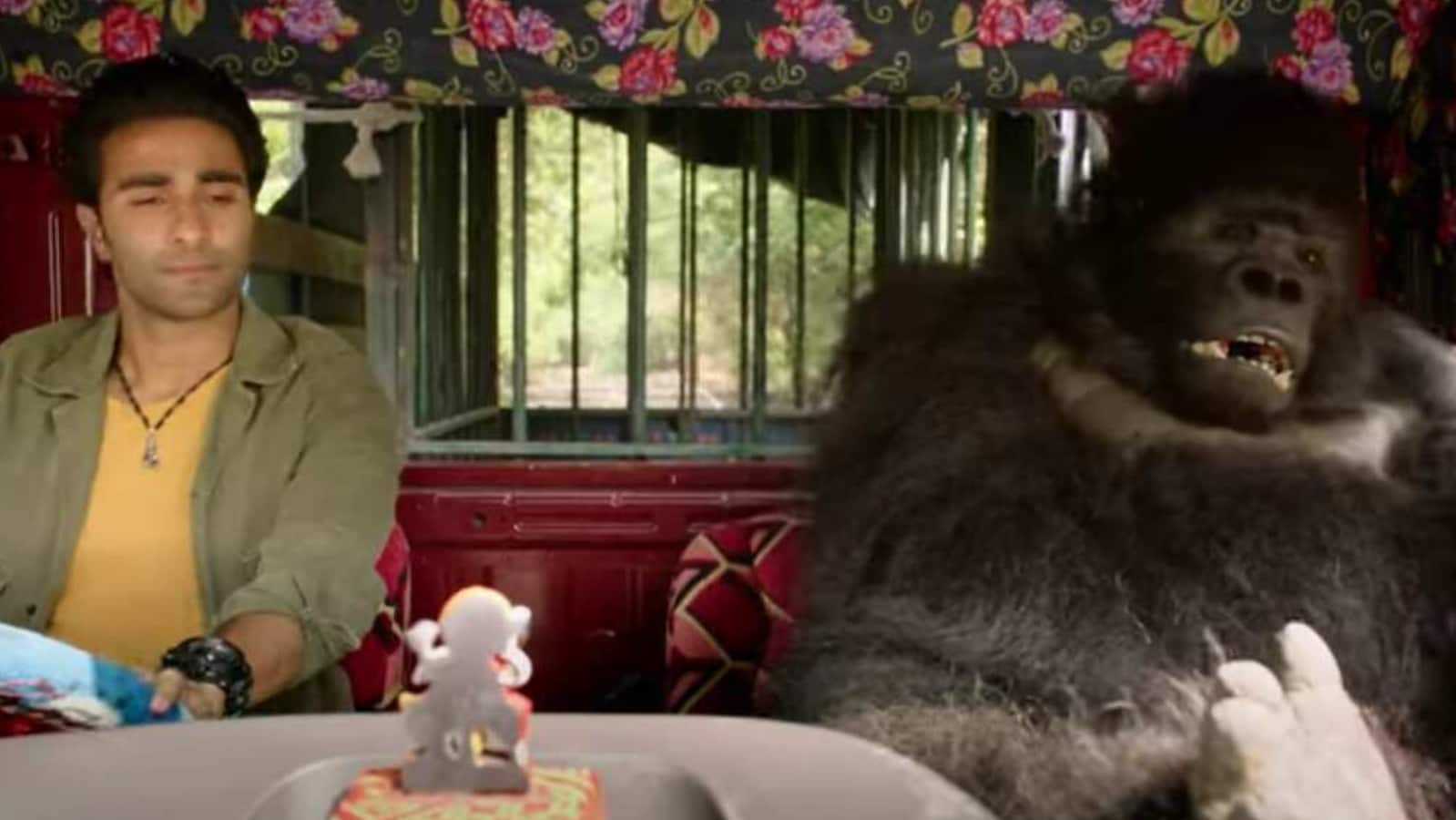 ‘Hello Charlie’ an upcoming comedy film that is to be released on Amazon Prime Video and stars Aadar Jain has released its teaser today.

In the teaser we can see that Aadar is seen driving a truck in which a gorilla is seen sitting besides him. They are fighting over a song. 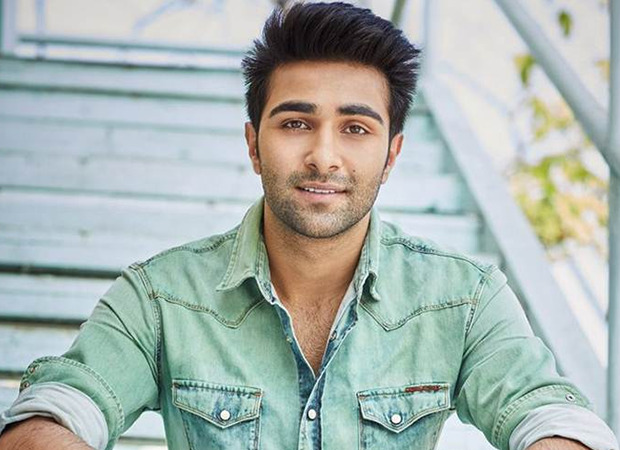 The cast of the film also includes Jackie Shroff, Shlokka Pandit and Elnaaz Norouzi. The film is to be released on April 9.

Talking about the film, producer Ritesh Sidhwani said, “We’ve had multiple projects in collaboration with Amazon Prime Video, and Hello Charlie will be our first feature together. With this adventure comedy and entertainer, we aim to push the cinematic envelope further and bring our creative vision to life in the comedy space.” 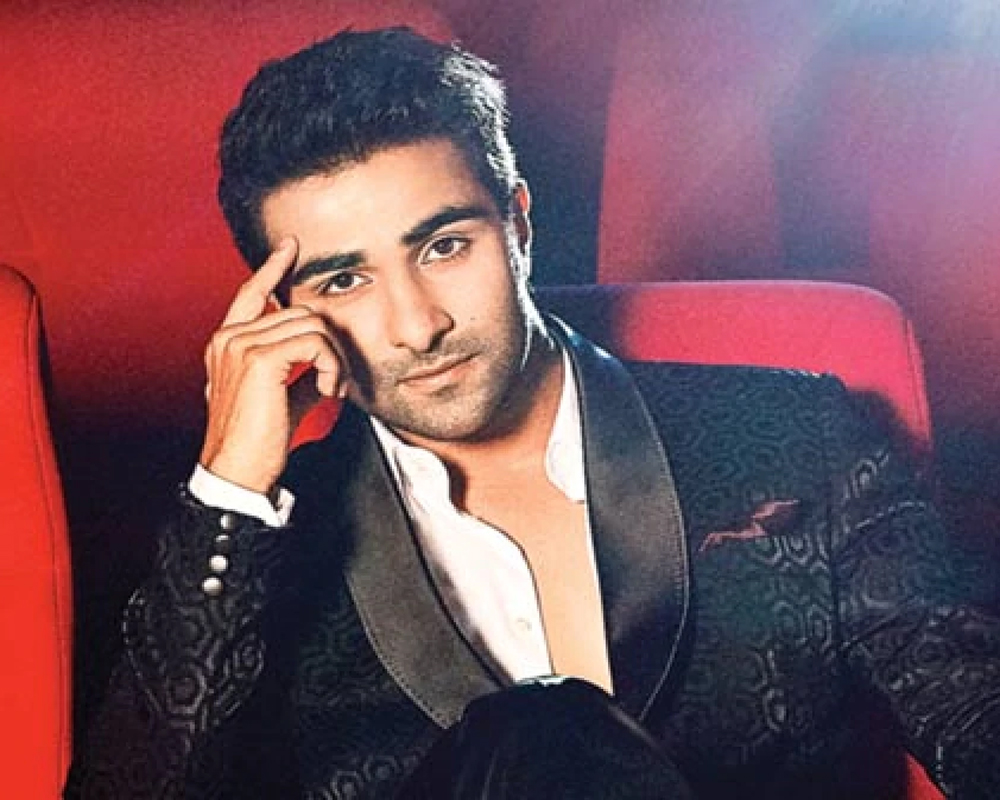 “It brings us immense joy to present this endearing story which is sure to elevate and engage the family and kid friendly audiences. I hope that the viewers will enjoy watching it as much as we enjoyed creating it. Can’t wait to treat the audience with Hello Charlie on 9th April”, he added.

Director Pankaj Saraswat said, “Working on Hello Charlie with Ritesh and Farhan has been an incredible experience. The film’s unconventional storyline is truly one of its kind and hoping it spreads much joy. The cast has phenomenally helmed their characters with their unique comic timing and genuine appeal. It was always great fun on the sets and I am glad that people from worldwide will be able to see our film and be entertained.”

Shekhar Kapur wraps shoot of Emma Thompson starrer ‘What’s Love Got To Do With...