Recently the screening of the film India’s Most Wanted has been done at the View in Andheri. This film, directed by Raj Kumar Gupta. The film focuses on the unsung heroes of the country. 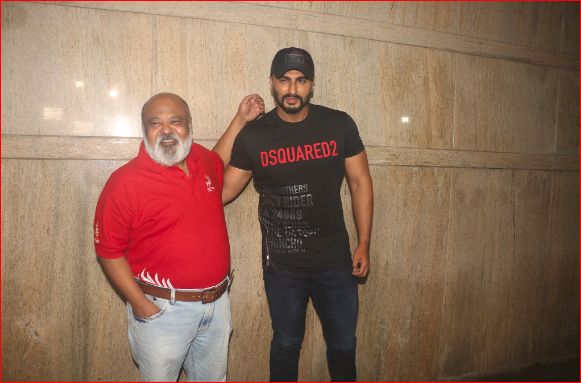 The story of this film is based on an undercover operation to capture a deadly terrorist without using any kind of any weapons.