A Marvel Studio production, the sequel of the movie Venom is all set to go on floors. The makers of the film went on social media today to share the poster of the upcoming superhero film.

The movie stars Hollywood actor Tom Hardy in the lead and is produced by Sony Pictures. 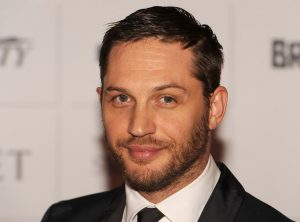 Along with sharing the official poster of the movie, the makers also announced that the movie will be hitting theatres on 15th October 2021. Venom 2 will be released in 4 languages including; English, Hindi, Tamil and Telugu.

Venom is a sci-fi movie based on Marvel Comics, the first part of the film was  released in the year 2018.