Home Gossips Shahid Kapoor unveils about his next project 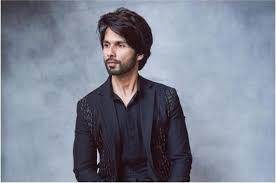 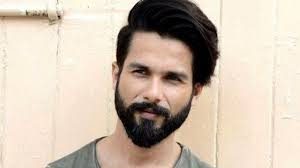 2019 year was the best year for Shahid Kapoor, With his movie ‘Kabir Singh’ he proved that he is a versatile actor and can portray any role with perfection. He is working in the industry for more than 10 years but he got the recognition with his action thriller ‘Kabir Singh’.

Recently, on Instagram QnA session where a fan asked him about any plans about making an action movie after ‘Jersey ‘. On that the actor replied, “Yes after Jersey. The next one is an action film.”
However, before coronavirus outbreak Shahid was busy in the shooting of his upcoming movie ‘Jersey’. The actor will be seen playing a cricketer in the film. ‘Jersey’ is an official remake of a hit Teleugu movie by the same name. This is the second remake the actor is a part of after his last blockbuster hit, ‘Kabir Singh’, which was the remake of yet another Telugu film, ‘Arjun Reddy’.
In the movie ‘Kabir Singh’, Kiara Advani played his love interest and their chemistry was appreciated by the audience. In QnA session, a fan asked him, ” next movie with ”Kiara?? ” to which he replied, “Whenever she has dates.”