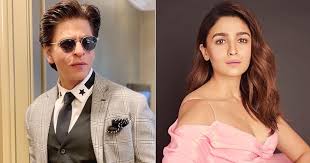 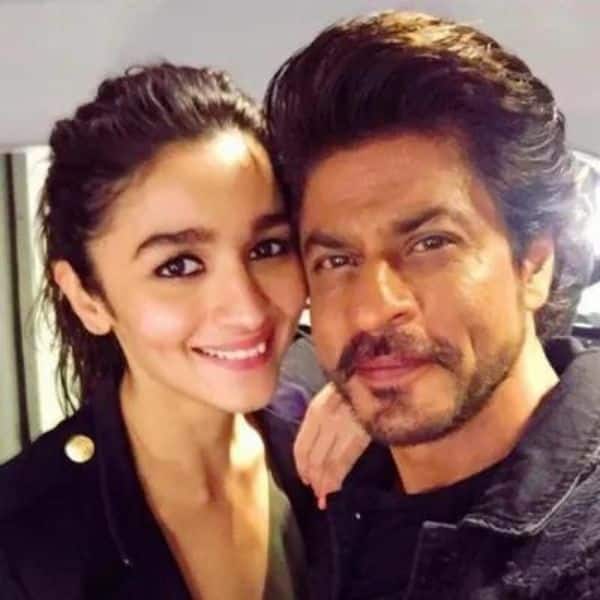 Shah Rukh Khan and Alia Bhatt had won a lot of hearts when they worked together in Dear Zindagi that was produced by Gauri Shinde.

Shahrukh and Alia are ready to reunite on Mother-daughter story named Darlings. He is not placed opposite Alia but this time he will be the producer of the film.

According to a source, “Darlings is developed by Red Chillies and was narrated to Alia sometime back. She loved it and instantly came on board the film,” a source shared.

The film Darling is marking a debut of director Jasmeet K Reen who has also worked on films like Force 2, Fanney Khan and Pati Patni Aur Woh. Darlings is a story about a mother-daughter who are going through rough circumstances in their life. The duo is being played by Alia and Shefali.

“It’s set in Mumbai against the backdrop of a middle-class family and traces the lives of two women, as they find courage and love in exceptional circumstances,” the source added. 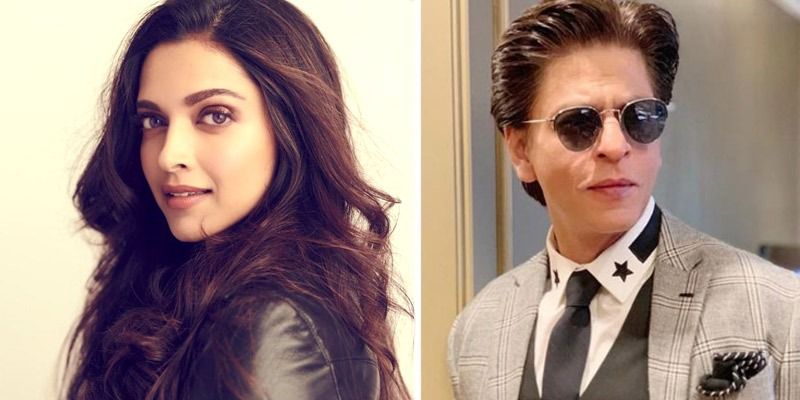 The shoot of film is expected to start in the first quarter of 2021 itself.  “In fact, the movie is gearing up for a release this year itself. The pre-production work is going on full swing, and the team is all ready to take it on floors very soon in Mumbai,” the source revealed.

“It’s set in Mumbai against the backdrop of a middle-class family and traces the lives of two women, as they find courage and love in exceptional circumstances,” the source added.