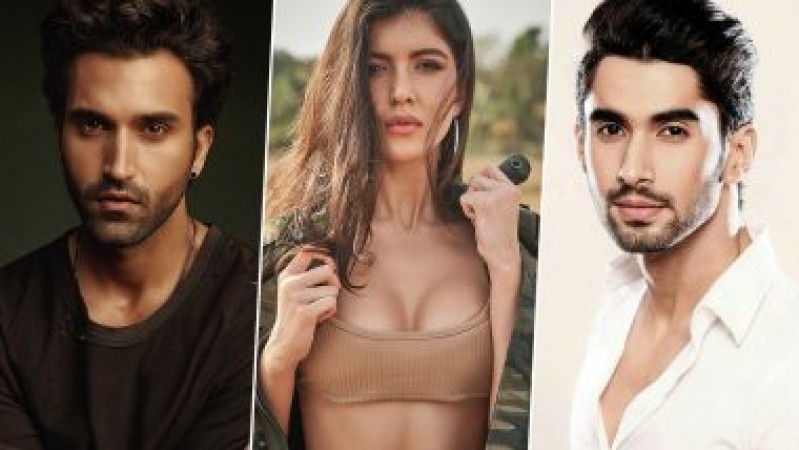 This week, the announcement of debut of Shanaya Kapoor who is daughter of Sanjay Kapoor and Maheep Kapoor was made. The actress will make her debut with Karan Johar. She will be sharing screen space with Gurfateh Pirzada and Lakshya Lalwani in her debut movie.

A source says, “Shanaya has been signed on officially by Karan’s talent management team Dharma Cornerstone Agency. She has also bagged her first film and it will also star other DCA talents Gurfateh Pirzada and Lakshya Lalwani. The rom-com is very much an urbane triangle love story and it goes on floors around mid-2021. Depending on the shoot, the team will plan its release.” 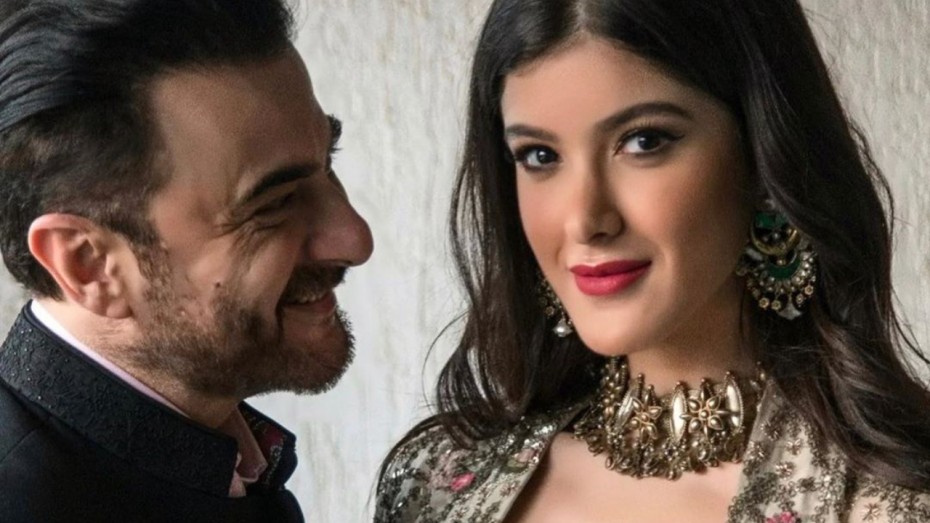 The film will be released on Netflix. Film is scheduled to roll out in July 2021.

The source adds, “Shanaya was indeed being considered along with Alaya for SOTY 3. But Maheep and Karan discussed it and they didn’t want her first film to not have a theatrical release. As for now, it’s not known if Shanaya will still do SOTY 3 but that definitely won’t be her big debut. The rom-com with Lakshya and Gurfateh will be a theatrical release and will introduce her into the movies.”

Karan Johar took to twitter and shared a 1-minute clip featuring Shanaya. He wrote, “Another beautiful addition to our growing @dcatalent family! Welcome to the #DCASquad, @shanayakapoor. Her enthusiasm, perseverance and diligence is so amazing to see. Join us in showering your love & blessings as she begins her first film with @DharmaMovies, this July!” He also shared a bunch stunning of pictures of Shanaya and wrote, “Welcome to the #DCASquad, @shanayakapoor! It’s going to be an unforgettable and exciting journey that begins with your first film with @DharmaMovies, this July.”

Thanking him, Shanaya wrote, “Woke up today with the most grateful heart! Here’s to a great journey ahead with the @dcatalent family. Excited to kickstart my FIRST FILM (ahhh!!) this July by @dharmamovies , can’t wait for you all to see what we’re up to! Stay tuned! #DCASquad.”

Shanaya also featured in the Netflix reality show Fabulous Lives of Bollywood Wives. Shanaya is already an Instagram star with her dance videos.