Bollywood actor Shilpa Shetty and her family have been facing a really tough time as her husband and businessman Raj Kundra has been arrested in a porn case. It is alleged that he was involved in an adult film racket. Recently, a report has surfaced online that suggests Shilpa Shetty is planning her life ahead with her two children away from Raj Kundra. As reported in Bollywood Hungama, the actor’s close friend spoke to the leading daily and said, “Raj Kundra’s troubles aren’t going away in a hurry. On the contrary, they seem to be multiplying every week. The disclosure of Raj Kundra’s alleged link with adult content came as much a shock to Shilpa as to the rest of us. She had no clue that the diamonds and duplex were coming from nefarious resources”. 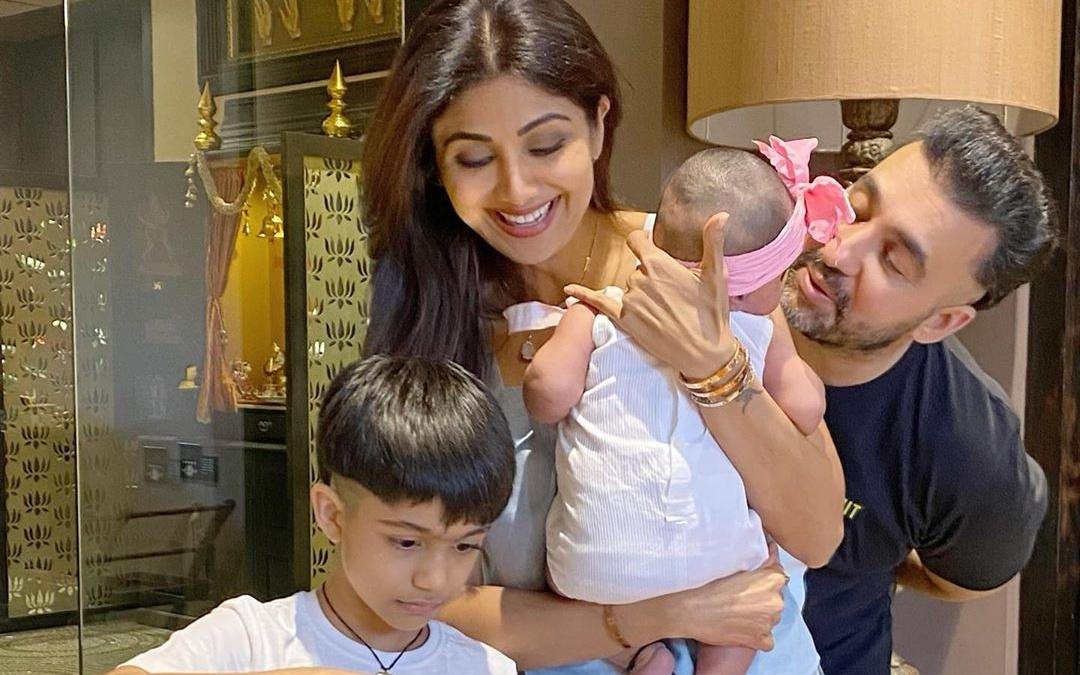 Shilpa Shetty’s friend further revealed that the actor wants to distance her children from her father’s wealth. “She won’t be touching a penny of Kundra’s assets, from what we know,” says the actor’s friend. Shilpa, who is judging Super Dancer 4, is independent and earns a substantial amount of money. “She earns from judging reality shows. She has let it be known in the film industry that she is looking at more film roles after Hungama 2 and the unreleased Nikamma,” says the source. 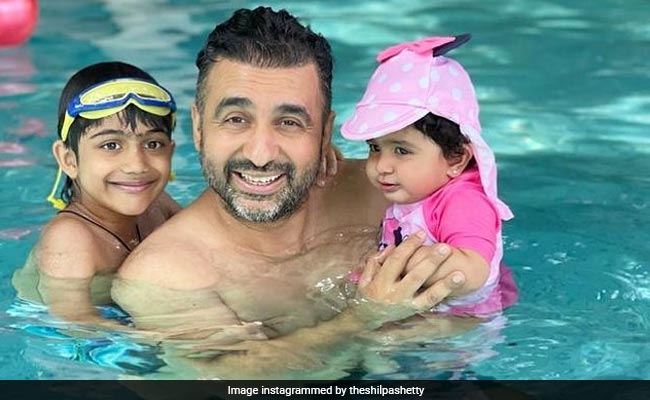 A few days ago, Shilpa had shared an excerpt from a book that talked about making a mistake. The excerpt mentioned that it is okay to make mistakes and to learn from the same. “We can’t make our lives interesting without making a few mistakes here and there. We hope that they won’t be dangerous mistakes or mistakes that hurt other people. But there will be mistakes. We can see our mistakes as things we’d like to forget or as our most interesting, challenging and stimulating experiences. Not because of the mistakes themselves but because of what we learned from them,” the excerpt read. Shilpa Shetty also dropped a sticker that read, “Made a mistake but it’s ok.” 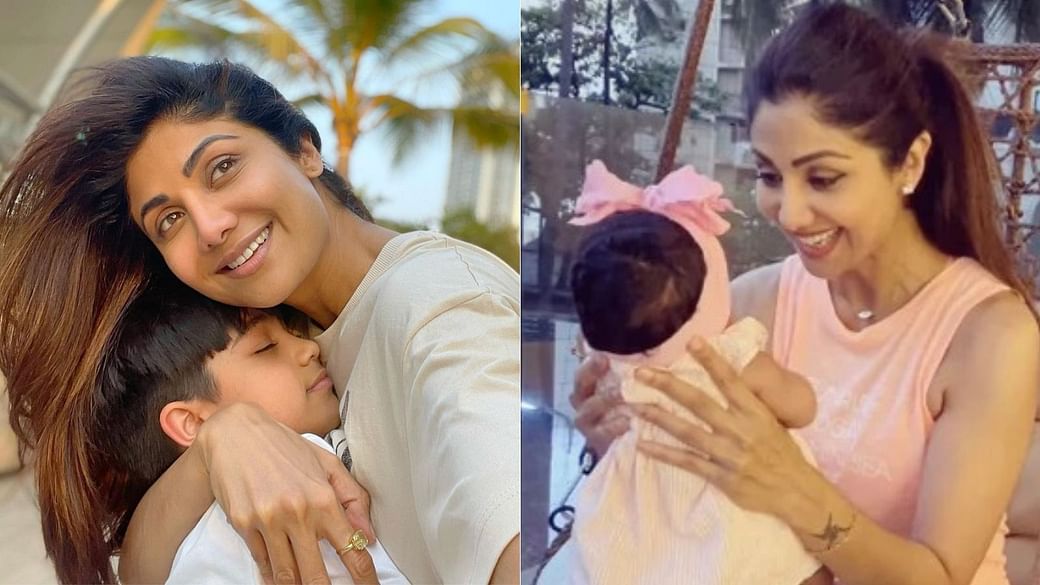 Meanwhile, Shilpa Shetty is back on the sets of Super Dancer Chapter 4. She had otherwise stayed away from the show after her husband, businessman Raj Kundra’s arrest in a case related to the production of pornography. However, when Shilpa Shetty returned to the show, she was given a heartwarming welcome and respect that made her emotional.