Home Latest Buzz Shirley Setia Is All Set To Make Her Debut in Bollywood ! Yes! you read that right, One of the cutest female singers, Shirley Setia will be seen on the silver screen soon. Shirley Setia will make her debut with the movie ‘Nikamma’. Shirley shared this information on her official Instagram account. Moreover, she also shared the picture of a clap of this movie. In this movie, Shiley Setia will be seen opposite to Abhimanyu Dassani. This film will be directed by Sabir Khan. Moreover, it will be produced by Sony Pictures India. 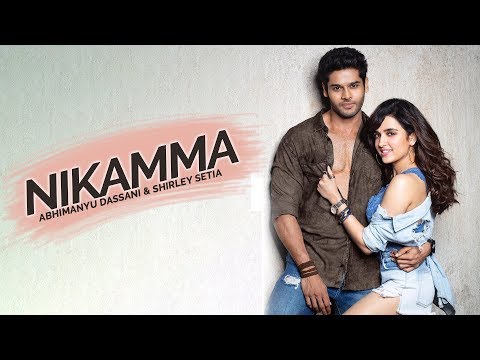 Talking about Shirley Setia, she is a New Zealand singer and performer. She is from Auckland, New Zealand. Drug traps spread from Bollywood to Hollywood, these stars confess drug addiction themselves