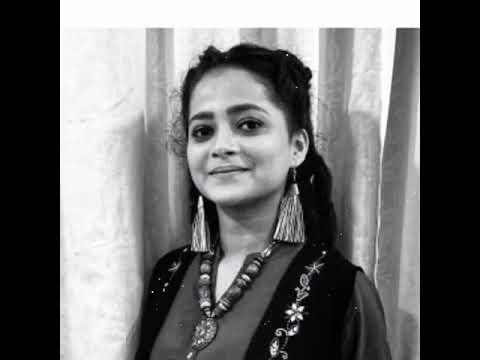 Sony Entertainment`s new show ‘Sargam Ki Sadhe Satii’ is ready to launch Shivali Parab who was seen in movies like Pie in the sky, WhatsApp Love and Wake Up. She will be playing the role of ‘Guddi’ in the show.

In the show, the role of Guddi played by Shivali is of a house help for Awasthi family. When Sargam asks Chedilal Awasthi (Sargam`s father-in-law), for a house help, he allows her to keep the help and support Sargam. 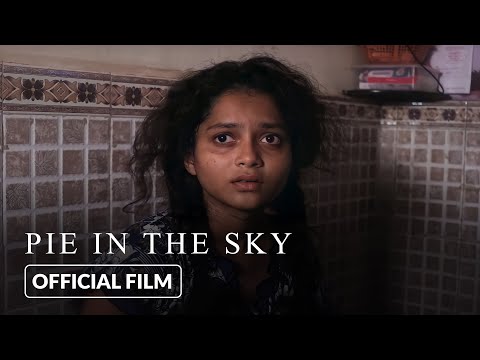 The show Sargam ki sadhe satii is a fun show and includes the problems going on in a joint family.

Awasthi parivar is a family that has seven and a half men in the house and only one woman who takes care of all of them. Sargam is driven back by the men of the family. 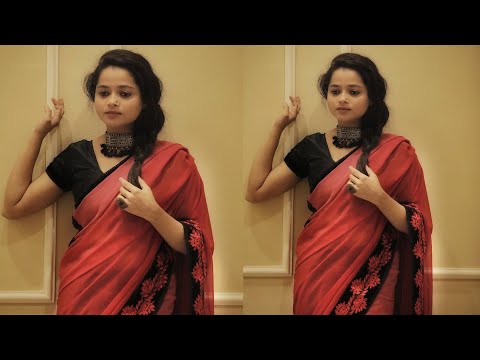 Sharing her excitement on joining the cast of Sargam Ki Sadhe Satii, Shivali said, “This is my debut in Hindi television and I am really looking forward to work with new people. I am quite thrilled to be a part of Sargam Ki Sadhe Satii. My character in the show, Guddi, is very lively and bubbly. She is a happy-go-lucky person who is joining the Awasthi house to help Sargam with daily chores. The cast of the sitcom is very warm and welcoming. The breaks are quite fun as everyone is always laughing and cracking jokes with each other. She further adds, “There is a twist that my character is going to bring the show and I am sure audience will be very curious to know about it. I thank Sony TV for this opportunity”