Home Box Office Collection Shooting of the film ‘Brahmastra’ delayed again as after lockdown in the... 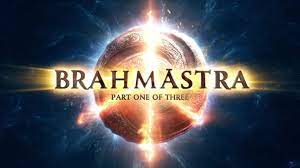 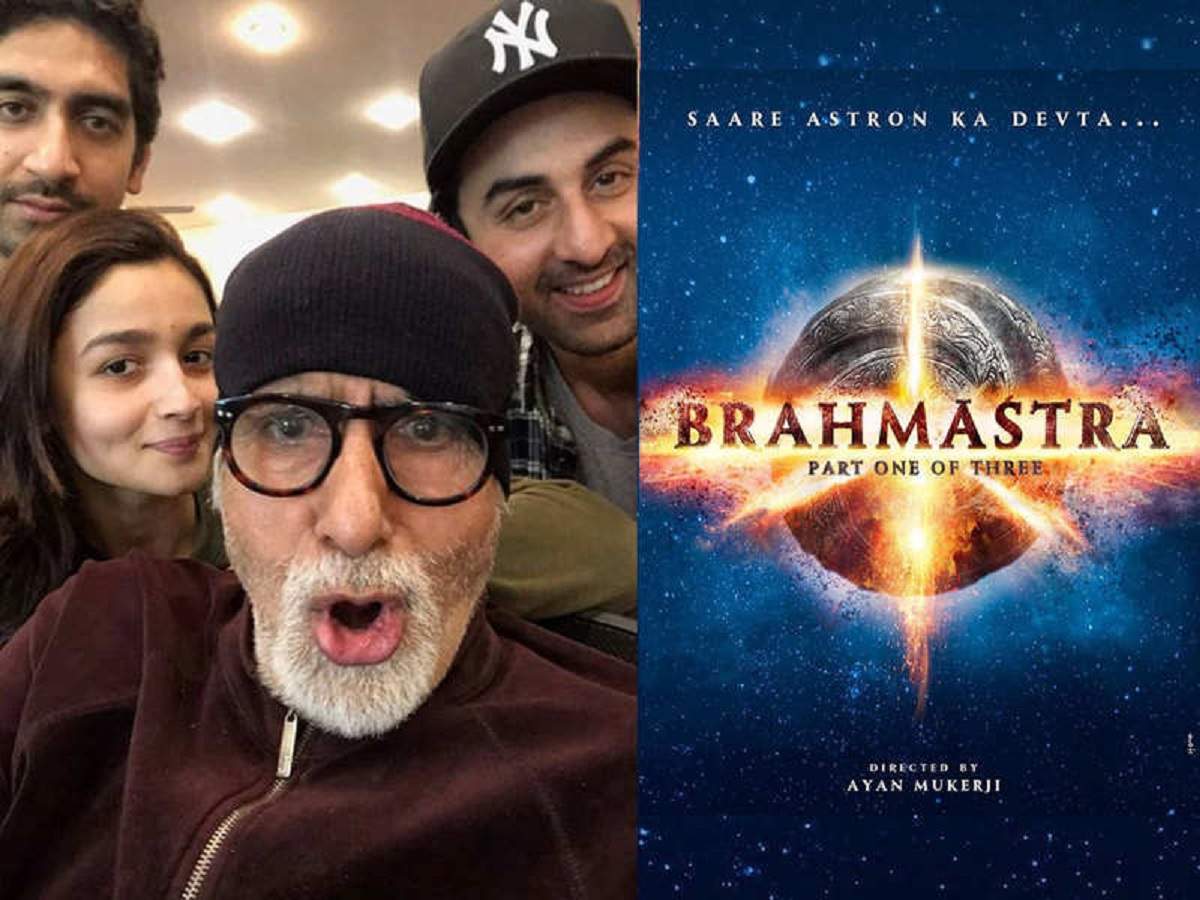 Maharashtra is dealing with the second wave of coronavirus. The number of cases has crossed 60,000 mark four times. This has led to a lockdown-like situation in the state and weekend lockdown has been imposed.

When most of the actors started testing positive for coronavirus, the government announced that the shooting should be stopped. Many shootings were stopped and many releases were postponed.

Some films in the city to be shot were Tiger 3, Gangubai Kathiawadi, Maidaan, Adipurush, Heropanti 2, Shabaash Mithu etc. 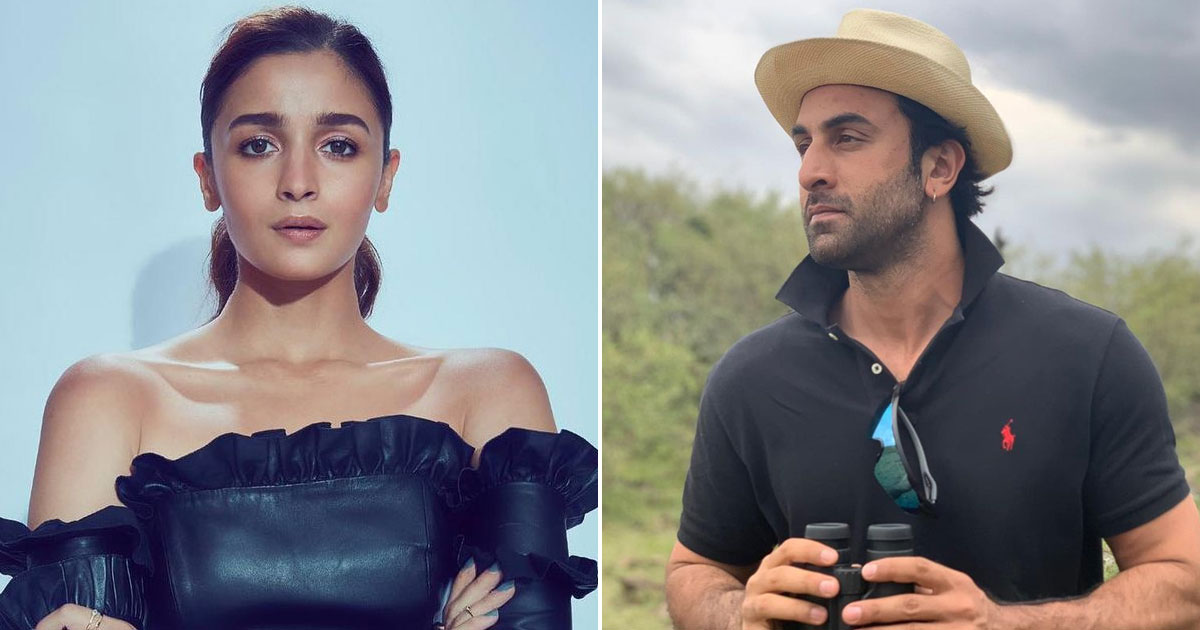 The shooting of the film Brahmastra has been paused. A source said, “The final schedule was going on and a song has been left for the shoot. A set has been built at Film City and Ganesh Acharya was roped in as choreographer. The shoot was supposed to happen before but it couldn’t take place as lead actor Ranbir Kapoor had tested positive for Covid-19. Later, actress Alia Bhatt too contracted the virus. And then came the government rule that shooting of scenes with a large number of artistes needed to be avoided. The song in question had nearly 300 dancers. Finally, all shoots were suspended till April 30. Hence, the shoot will now take place later.”

The film has been postponed a number of times. The film went on floors in 2018. The shoot of the film is not yet over. The film is scheduled to release in 2021 an is surely an awaited movie. 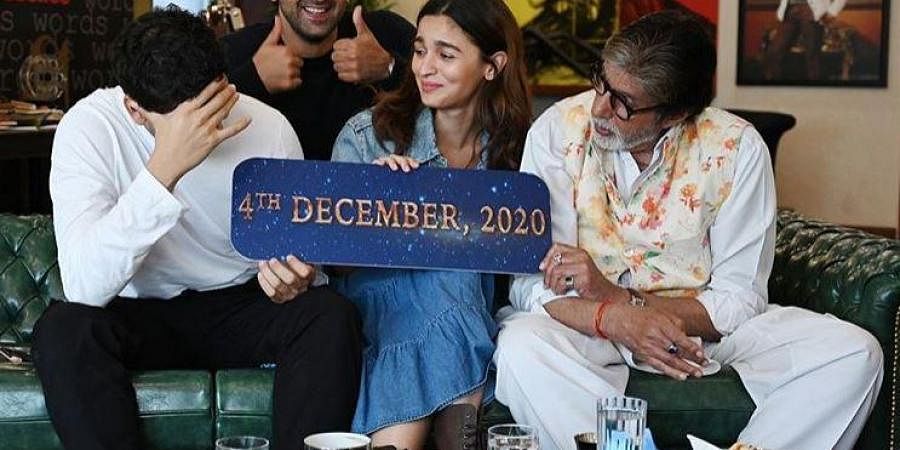 The film stars Ranbir Kapoor and Alia Bhatt. Apart from them, the film stars Amitabh Bachchan, Mouni Roy and Nagarjuna. Shahrukh Khan will also give a special appearance in the film. It is directed by Ayan Mukerji, who earlier directed Wake Up Sid (2009) and Yeh Jawaani Hai Deewani (2013).

Shooting of the film ‘Brahmastra’ delayed again as after lockdown in...