Home Box Office Collection Shooting of the film ‘Thankgod’ paused again amid the second wave of... Due to the ongoing situation of coronavirus in the country, shootings for many movies have been postponed.

In January this year, the shooting of the film ‘Thank God’ began in Mumbai. The film stars Ajay Devgn, Sidharth Malhotra and Rakul Preet Singh. It is a comedy movie with a great message. 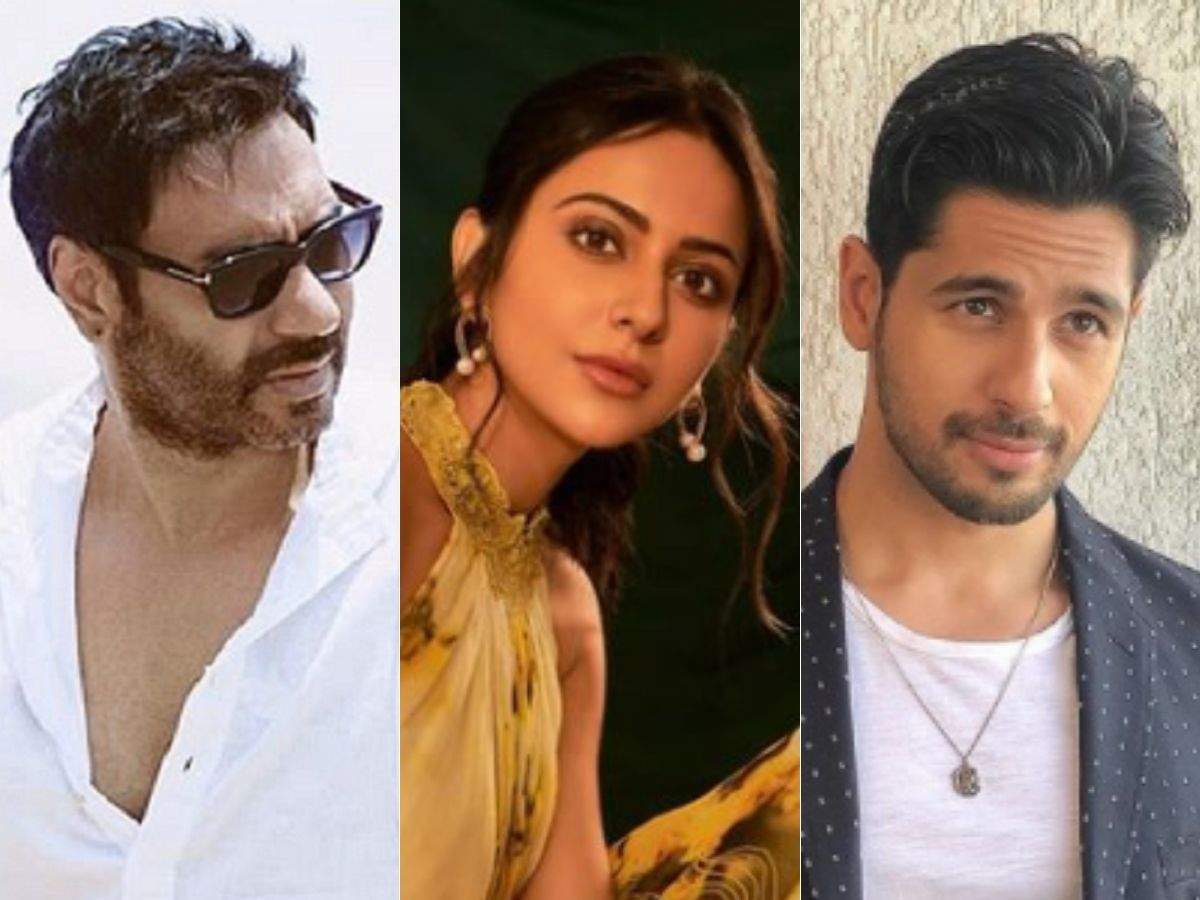 Sidharth and Rakul had begun the shooting of the film early but Ajay was to join late as he was shooting for his directional MayDay with Amitabh Bachchan and Rakul Preet Singh.

The shooting of the film has put off because of the second wave of coronavirus disease. Producer Anand Pandit said that they had another schedule in the end of April. But due to the current situation, the production has been paused. 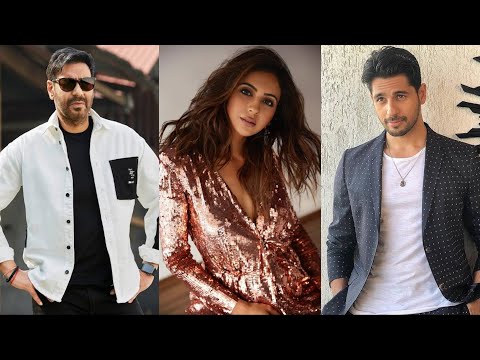 A source said that they aren`t making any plans as the situation can change anytime. He said that everyone is taking precautions and following the guidelines.

Anand Pandit said that they will have to re-schedule the dates and start from the beginning. Ajay Devgn on the work front will be seen in movies like Singham 3 that will be the sequel of Singham, Bhuj:The Pride of India, Sooryavanshi that also stars Akshay Kumar, Gangubai Kathiawadi that stars Alia Bhatt, RRR, Maidan, Drishayam 2 that is a sequel of Drishayam, Golmaal 5 that is a series of Golmaal.

Rakul Preet Singh will be seen in MayDay with Ajay Devgan, Ayalaan and Attack.