‘Silence…can you hear it??’, another upcoming web series of ZEE 5 has released the trailer.

The film stars Manoj Bajpayee, Prachi Desai, and Arjun Mathur and will premier on March 26, 2021 on ZEE 5.

As the trailer starts, we can see that Manoj Bajpayee is involved in a murder case. Bajpayee is playing the role of ACP Avinash who leads a team to find out about the missing women. Prachi Desai is seen solving the case alongside Manoj and fiercely shooting bullets like a real police officer.

Director Aban Bharucha Deohans shares, “Silence… can you hear it? is a passion project of mine, I had everything set in my head before we even started shooting. Everything fell into place just as I imagined it. We’ve made the trailer with slight ambiguity to keep everyone guessing on who is behind the murder. There are so many variables at play and it will all be disclosed when the film releases.” 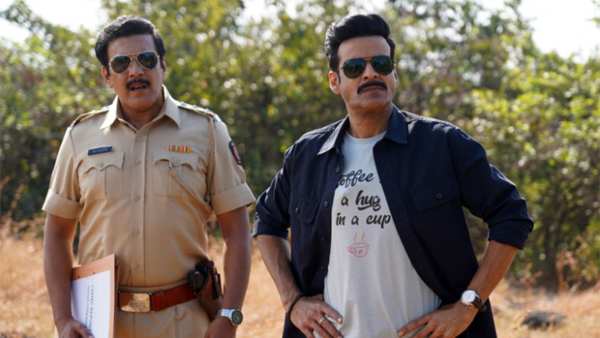 On the trailer release, Manoj Bajpayee aka ACP Avinash shares, “I have never explored the mystery-thriller genre as an artist. From the moment I read the script, I was excited about it. The name of the film itself leaves the audiences thinking about it and builds that intrigue. We have finally released the trailer of the film. I hope the fans enjoy it and watch it on 26th March on ZEE5.”