The police official informed that Dhruv was arrested after his WhatsApp chats with a drug peddler came forward. 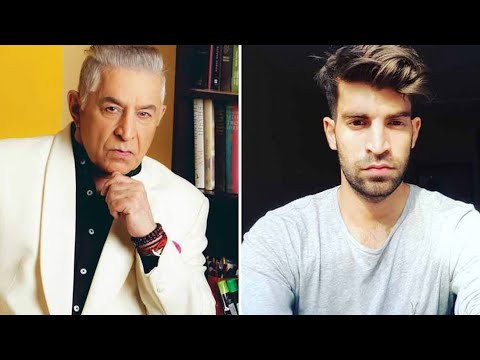 DCP Datta Nalawade, ANC, said, “Dhruv has been arrested under the NDPS act. He will be produced in court shortly”.

The ANC had on April 20, arrested drug peddler Muzammil Abdu Rahman Shaikh with 35 grams of Mephedrone and booked him under the Narcotics Drugs and Psychotropic Substances Act. 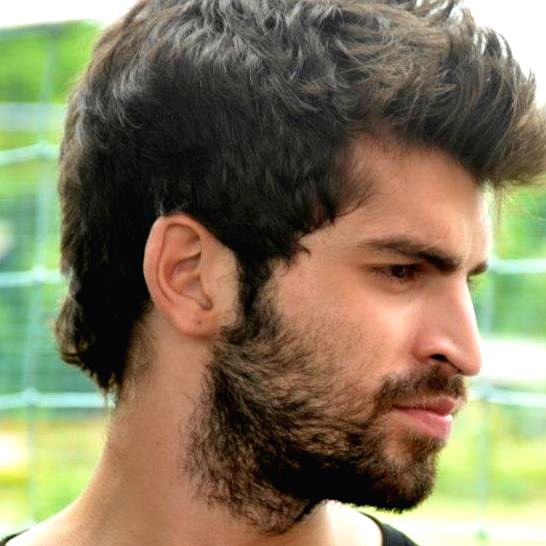 Since 2019, Dhruv was in touch with Shaikh. When the phone records and WhatsApp chats were seen, the official said that Dhruv had contacted him many times for obtaining drugs. He was also found transferring money to Shaikh`s bank account at least six times. 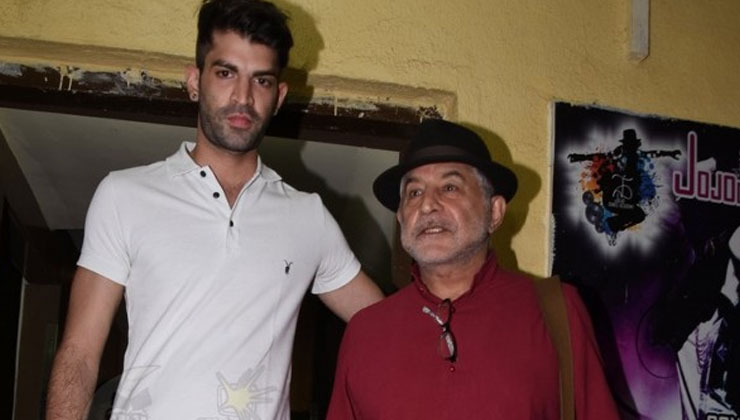 Dalip Tahil said, “I don’t want to comment at the moment”.

Dalip had recently introduced his son on Instagram with a post. Sharing a picture of him, he had written, “My son Dhruv aspiring Actor.”

He received many good wishes from his colleagues such as Nafisa Ali, who had called him ‘handsome’. On Sushant Singh Rajput`s death case, he had written, “It’s a malaise that has engulfed our lives. So you can’t just point fingers at Bollywood. What started to get justice for the tragic death of an actor is turning into a circus.”

“Before she (Kangana) passes personal judgement on her colleagues, she should also get tested herself. There’s much more happening in big businesses, media, where people are being manipulated, exploited and even dispensed off. Let’s talk about that as well?,” he had said.