The real Khiladi of Bollywood Akshay Kumar who is currently shooting for Sooryavanshi in Bangkok has been seen shooting his stunt by his own. This film features Akshay Kumar in the main leads, apart from him it also features Katrina Kaif, Niketan Dheer, and Neena Gupta. 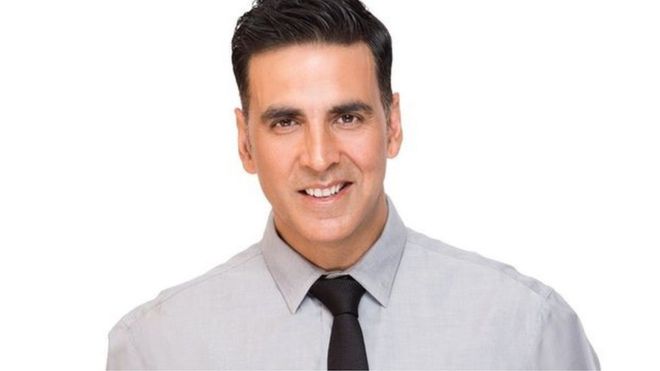 Talking about the same, Akshay Kumar says,” I always have a lot of fun doing my own stunts. Rohit is anyway a class apart when it comes to action in his films. And doing these bike stunts on the streets of Bangkok was extra special. Many years back I would ride a bike in Bangkok to deliver food. Now I am doing the same all over again, to earn my food.

The film ‘Sooryavanshi’ is said to be an important installment of Rohit Shetty’s cop universe after his super hit movies like  ‘Singham’ and ‘Simmba’.