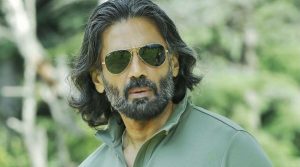 The web series is backed by the Production banner Saregama India and Yoodlee Films.

The action-thriller web series is helmed by renowned Tamil director Rajesh M Selva, who has given some great movies like ‘Thoongaa Vanam’ and ‘Kadaram Kondan’. 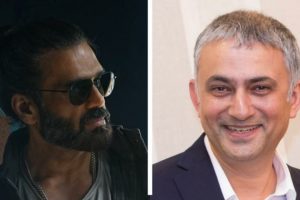 As revealed by various sources, Suniel Shetty is excited about this upcoming project and said that he cannot wait to begin with this venture. The actor who is popular for his roles in movies like Main Hoon Na, Hera Pheri, Dhadkan has also revealed that he picked ‘Invisible Women’ to make his OTT debut because he was fascinated by it’s unique script.