Home Box Office Collection Sunil Grover reveals misses being a part of the show ‘The Kapil... 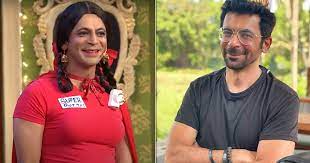 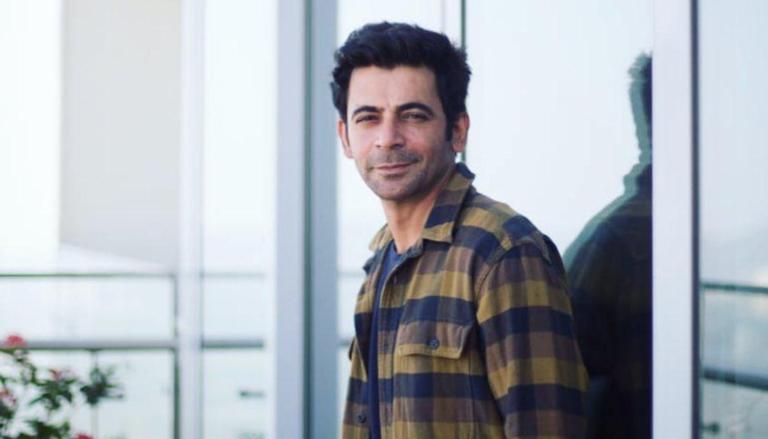 Sunil Grover is one of the most popular comedian actors in the television industry. He has worked on television and in films as well. He got quite famous among the audience for his characters ‘Gutthi’ and ‘Dr Mashoor Gulati’ from ‘The Kapil Sharma Show’. 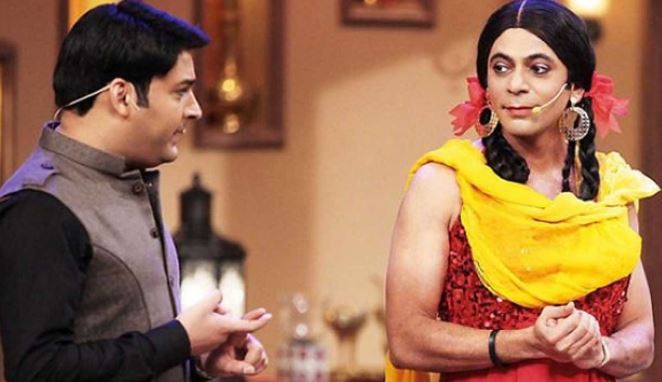 Sunil Grover opened up on what he does when he misses playing female characters on-screen and it’s hilarious. He said, “Abhi bhi meri cupboard mein saare suits, sariyaan, blouse aur accessories pade hain. So, whenever I miss my characters, I just go to my cupboard and look at them, aur kabhi kabhi unko bahar nikaalke dhoop bhi lagwa deta hoon. Woh mere liye badi prized possessions hai. When everybody in my home sleeps, I sometimes put those clothes on and take a trip down nostalgia lane (laughs!).” 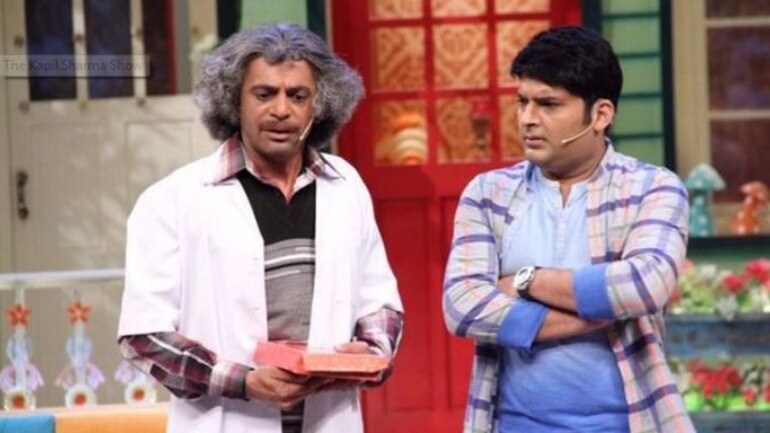 About his collaboration with Kapil Sharma he said, “I have some great memories of working on the show and it has given me a lot. As far as collaborating with Kapil is concerned, why not? If I am offered a great concept, I will take it up.” After his fight with Kapil, the actor has the shows ‘Kanpur Wale Khuranas’ and ‘Gangs of Filmistan’. However, the shows did not gain much interest. When asked about the same, he said, “I believe everything happens for a reason. Had those shows been successful, I would have been busy there. I wouldn’t have been able to experience what I am doing today. My destiny has got me here. Sometimes, what you think is bad for you, actually turns out to be good.”