The fans were looking forward to welcoming Ahan Shetty,  Sunil Shetty’s son in the Bollywood industry and the time is almost here.

Ever since his debut film was announced the fans could not keep calm and were eagerly waiting for his film to release. 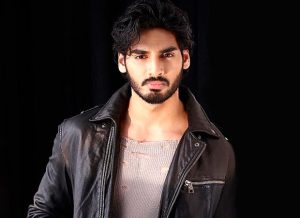 The poster has already hyped up among fans and everyone is actually looking forward to the trailer release. But before the trailer release, the makers of the film decided to tease viewers a little more, the female lead Tara Sutaria, took to her Instagram handle and posted an Intro video. The teaser features Tara Sutaria, the female lead.The film is written by Rajat Arora, directed by Milan Luthria and produced by Sajid Nadiadwal. The story is based on the Telugu movie Rx 100. The film is scheduled to be released on December 3rd and the trailer will be out tomorrow.

Punjabi Singer B Praak won a National film award under the...