Showik Chakraborty who was arrested by the NCB on 4th September has said that his manager Samuel and not his sister Rhea Chakraborty used to buy drugs for Sushant Singh Rajput. 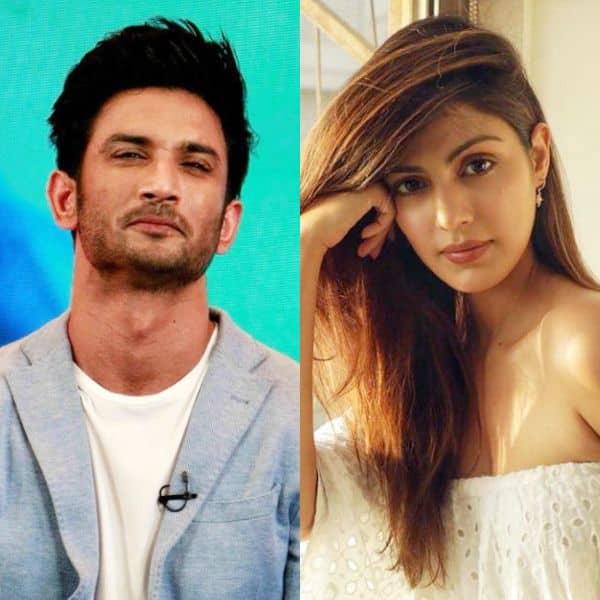 Rhea Chakraborty, who is the main accused in the Sushant Singh Rajput case was arrested on 8th September 2020. A drug link had been found after the chats from the team SSR had been exposed on social media. The Narcotics Control Bureau, the central crime branch agency had flown from Delhi to probe the angle further. Rhea Chakraborty’s brother, Showik Chakraborty was arrested on 4th September 2020, reportedly after the data found after the raid by the NCB at their home. Showik had confessed to procuring drugs and using them. And now, as per the latest report, he has said that the Chhichhore actor’s manager, Samuel Miranda bought drugs for him.

In a report in India Today, Showik had told NCB that Rhea told him over WhatsApp that Sushant Singh Rajput smoked marijuana for four to five times a day. “Through WhatsApp chat, my sister told me that Sushant is taking marijuana at least four-five times a day. Based on this, I told her that I would arrange five grams of bud (curated marijuana)… Then I contacted Abdel Basit Parihar, a friend of mine, to source bud and shared the rates of bud with Rhea and Samuel Miranda, as he used to be the house manager of Sushant then,’ he said in an official statement to NCB.

“Between 15.04.2020 and 17.04.2020, Sushant called me and conveyed me that his stock of bud and week were about to over and same was conveyed to me by Samuel Miranda. When Samuel Miranda initially requested me to arrange for weed or bud for Sushant, I said that I don’t have much contacts to arrange bud and ween frequently, however, on 17.04.2020 Samuel again contacted me over WhatsApp chat and conveyed that his old suppliers like Karamjjeet (KJ) have run dry of drugs,” his part of the statement read.

NCB has also got the link to Goa drug peddling. A guy named Chris Costa has been arrested. They are currently looking for a guy named Dwayne. NCB has also arrested drug peddlers named Karam Jeet Singh Anand and Ankush Arneja in connection with the case and recovered banned substances and money from both the peddlers.