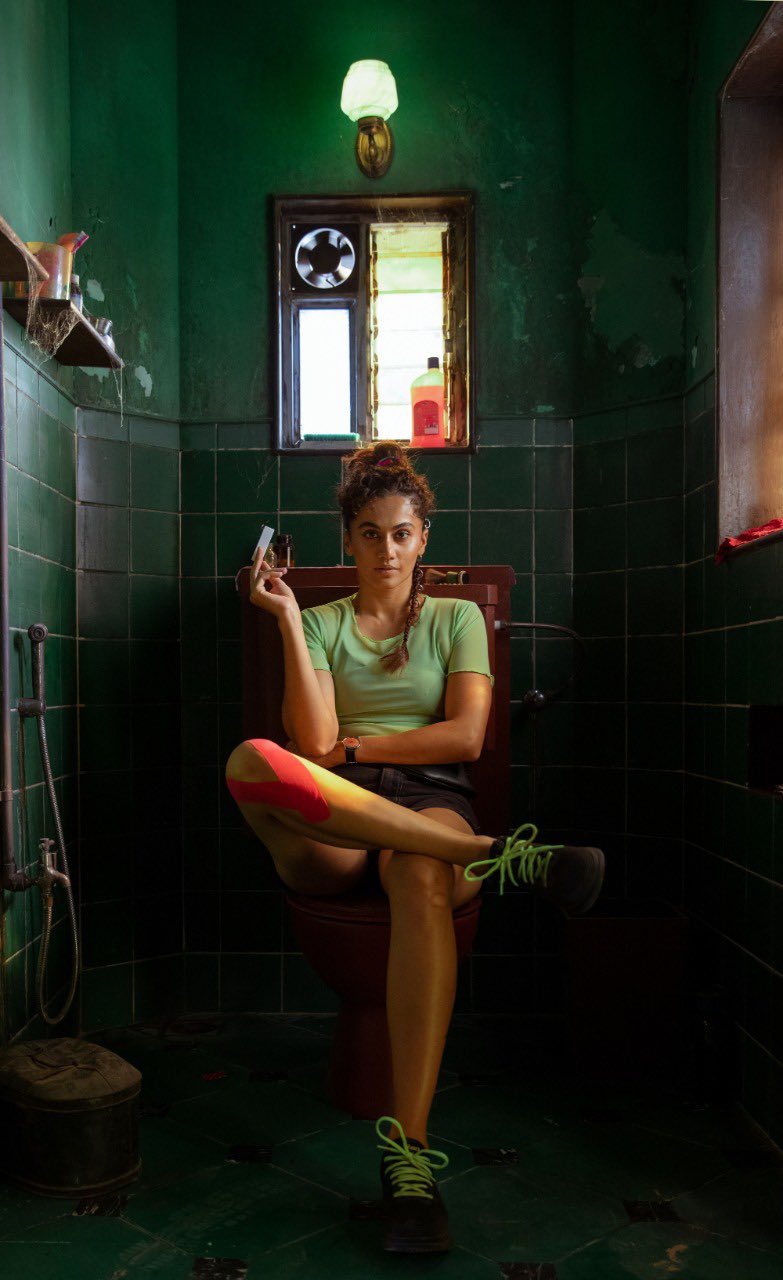 “Loop Lapeta” which stars Taapsee Pannu has started work. On Tuesday, she posted a picture on social media to share her first look from the film.

In the photo, she is sitting on a dark and dingy toilet seat and has a paper in her hand. She is wearing a green T-shirt, black shorts and sports shoes.

Sharing the photo, she wrote, “Life mein kabhi kabhaar aisa time aata hai jab humein khud se yeh sawaal karna padta hai (In life, there comes a time when we have to ask ourselves a question) ‘How did I end up here?’ main bhi yahi soch rahi thi (I was thinking about that too). No, not the s**t pot, but the s**t life! Hi, this is Savi and welcome on board a crazy ride.” 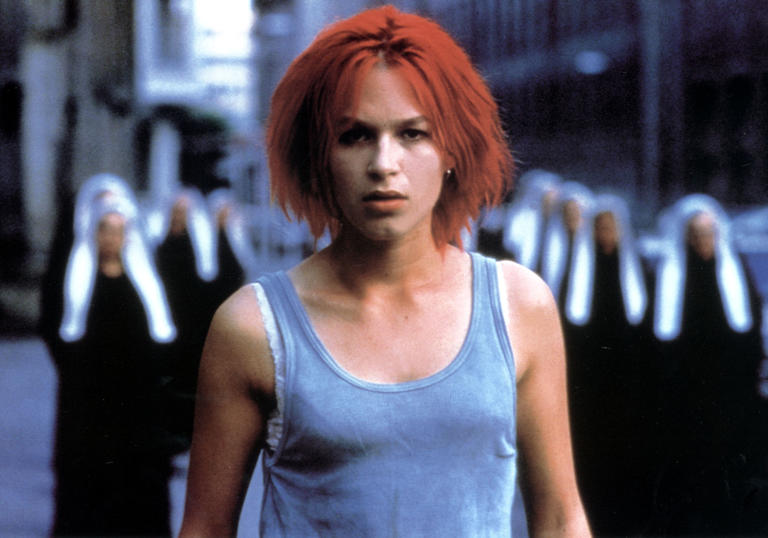 Loop Lapeta is a remake of the 1998 German film ‘Run Lola Run’ that was written and directed by Tom Tykwer. The film starred Moritz Bleibtreu. It followed a woman who needs to obtain 100,000 Deutsche Mark in 20 minutes to save her boyfriend’s life.

Earlier, announcing the film, Taapsee had written, “Right, so here’s yet another announcement from my stable. I’m on a roll. Or shall I say in a loop? Stoked to announce Sony Picture India and Ellipsis Entertainment’s crazy thriller-comedy, LOOOP LAPETA, an adaptation of the cult classic Run Lola Run. Looking forward to the roller-coaster with my director Aakash Bhatia, my co-star, Tahir Raj Bhasin, and the amazing folks at Ellipsis Entertainment (Tanuj, Atul) and Sony! Mark your calendar for 29th Jan 2021!”

The release date is yet to be revealed. Taapsee has finished a shoot for Haseen Dillruba and Rashmi Rocket. She was last seen in Anubhav Sinha’s Thappad, which released in early 2020 and was highly acknowledged.

Taran Adarsh who is a well-known movie critic also shared Tapsee`s picture in which her first look is revealed.