The trailer of the film ‘The Big Bull’ is out now. The film stars Abhishek Bachchan. He is a stock trader who wants to become India`s richest man be it using some political influence or scamming the public, he will stop at nothing to achieve the feat. The film is based on the real-life events of Harshad Mehta’s life.

Sharing the trailer on social media, Abhishek wrote, “This was not just a scam, it was the #MotherOfAllScams! #TheBigBullTrailer out now (sic).”

Abhishek plays the role of Hemant Shah who is a stockbroker. A similar web series was released last year by the filmmaker Hansal Mehta named ‘Scam 1992: The Harshad Mehta Story’.

The two shows have some similarities. But this show seems to be more dramatic. The film is directed by Kookie Gulati. 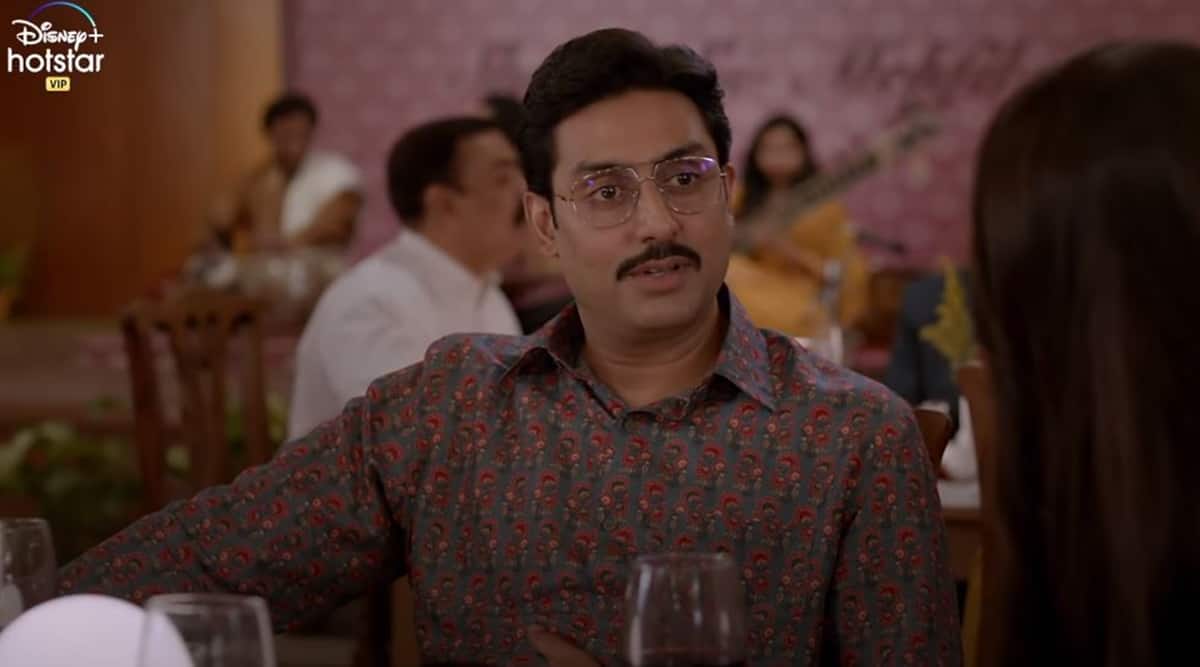 In the trailer we can see how Abhishek Bachchan makes plans and strategies to become a big businessman. He even asks for political support. The film is a thriller as there are great dialogues in it.

The cast of the film also include Ileana D’Cruz, Nikita Dutta and Sohum Shah. The film is being produced by Ajay Devgn, Anand Pandit and co-produced by Kumar Mangat Pathak and Vikrant Sharma. 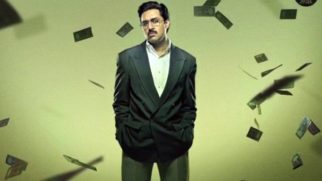 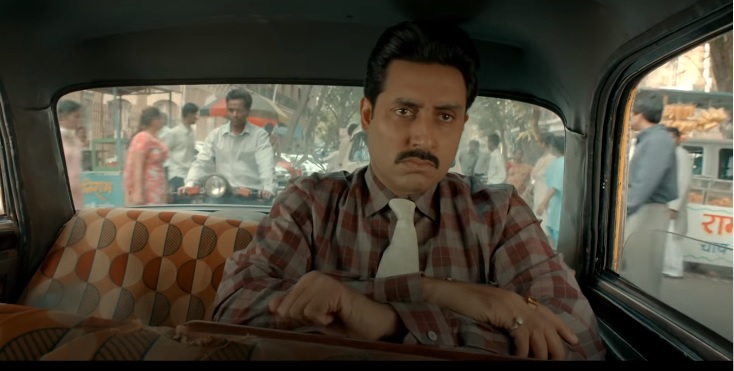 The film was to be released on October 2020 but due to the pandemic, the film got delayed and now it is set to release on OTT platform.

Abhishek was last seen in the movie ‘Ludo’ and Amazon Prime Video`s season 2 of ‘Breathe’. Abhishek will also be seen in Bob Biswas.