The actress just announced that the series’ trailer would be released on Thursday. She penned, “Everything has a dark side, whether it’s stardom or glitter. In the series ‘The Fame Game,’ learn more about Bollywood diva Anamika Anand’s life on the other side of fame. Tomorrow you will see the launch of the trailer. #TheFameGameOnNetflix #TheFameGame”

Sri Rao is the showrunner and writer, and Bejoy Nambiar and Karishma Kohli are the directors for “The Fame Game.” 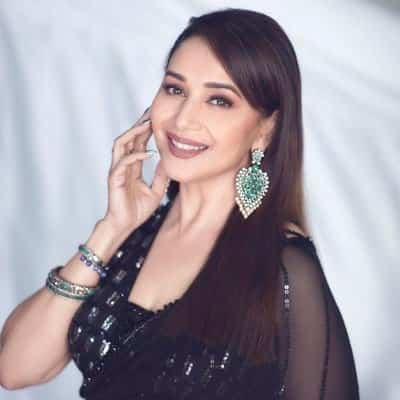