Home Latest Buzz The Illegal trailer review: Life of Pi’s Suraj Sharma is back with... The trailer of Suraj Sharma starrer The Illegal is out. The makers of the movie have dropped the trailer of the immigrant drama and have given a sneak peak into the struggling story of the main lead. Actor Suraj Sharma garnered a lot of popularity with his very first film, Life Of Pi. The movie was released almost a decade ago, but his acting skills are something that cannot be forgotten by the audience. The actor is back with another heart wrenching story in his forthcoming film, the Illegal. 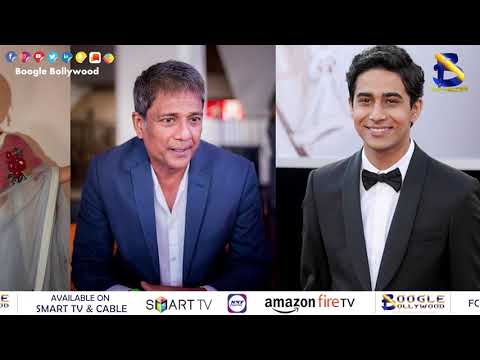 On Saturday, the trailer of The Illegal featuring Suraj Sharma, Adil Hussain, Shweta Tripathi Sharma was released.  The trailer introduces the audience with the character of Hassan (played by Suraj Sharma) who aspires to become a filmmaker. However Hassan is bogged down by several restrictions. 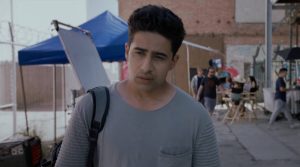 The trailer establishes the fact that Hassan wants to become a filmmaker and that he is continuously facing hurdles to achieve his goal. It can be seen in the trailer that Hassan has a very supporting family, who tells Hassan to never give up on his dreams. Hence, he moves to L.A. in the pursuit of his dreams. Due to financial problems he gets a part time job in a restaurant and eventually he also finds a girl who he likes. Unfortunately, he gets into trouble when he is fired from his job because of a fight.  The trailer ends with a cliff hanger as it shows Hassan inside a jail. He is seen wondering if his dream would ever come true. The trailer is quite believable and relatable.

The Illegal was also shortlisted at the Oscars in the Best Picture category but did not make it to the final nominations.

It is slated to release on March 23 on Amazon Prime Video.