Home Gossips The journey of Umar Riaz in Bigg Boss 15 has come to... Recently during ‘Weekend Ka Vaar’ episode of Bigg Boss 15, one of the season’s most astonishing ousting was declared. Umar Riaz was apparently thrown out of the house for his violent manner, and the judgement kept audiences amazed all over the nation. Stars like – Himanshi Khurrana, Gauhar Khan, Asim Riaz have tweeted in support of Umar Riaz, on other hand the hashtag ‘Public Winner Umar Riaz’ is drifting globally. 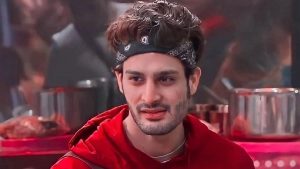 Umar made tabloids after worsening his calm and becoming aggressive with Big Boss 15 participant Pratik Sehajpal. The makers of the show then specified that the audiences will be the ones to decide whether any step should be taken against him or not. 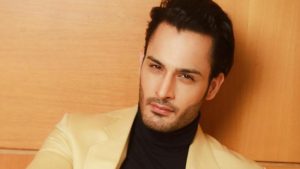 As a result Umar Riaz seems to have been removed from the show.

People are disturbed, and Big Boss 15 makers have been scolded for this. Numbers of people have also asked for the show’s abolition. Asim Riaz who is Umar Riaz’s younger brother and Himanshi Khurana the ex Big Boss contestant’s reaction has cleared his eviction and left audiences into a place of madness and end to rethink. Throughout his journey inside the house he formed some truly pure connections of friendship with Rajiv Adatia and Karan Kundra. Karan and Umar’s bonding was quite famous, and the netizens love them. 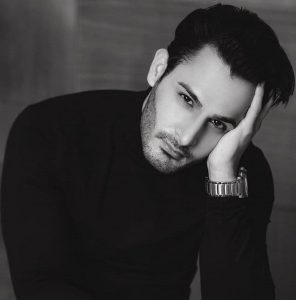 According to sources Colors TV have decided to stretch Big Boss 15 for more few weeks. Sources also mentioned that the conversation to stretch the reality show started a few days back when the city rose to 10,000 active cases on a daily basis. Now it’s time for us to wait and watch whether Umar Riaz can still be seen in BB-15.