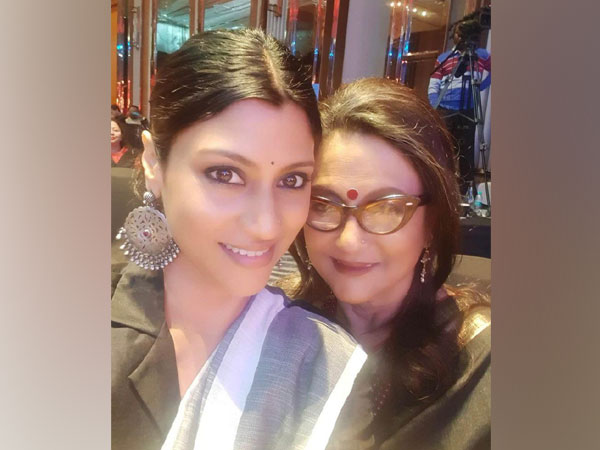 A new project named ‘The Rapist’ will focus on the after effect and trauma that is faced after a violent sexual crime.

Aparna Sen who is one of the most famous filmmakers of India is the director of this film. The Applause Entertainment has worked on popular shows like ‘Scam 1992’ and ‘Criminal Justice’.

The Rapist will feature Konkona Sen, Arjun Rampal and Tanmay Dhanania. The film is ready to film in March 2021.,

Sameer Nair, CEO of Applause Entertainment, said, “We are elated to collaborate with Aparna Sen, to tell the story with the sensitivity it deserves. The film deals with the complex themes of sexual violence and restorative justice, which we hope will ignite genuine conversation.”

Aparna Sen, who has also written the script of the movie, said “What drew me to this is the psychology of the three main protagonists. Stripping off the layers and carefully built-up facades to get to the real person underneath is quite a challenge and a fascinating process.”

“I am sure this film will leave the viewers with certain questions – the questions that have been tormenting me for a long while,” she added.

The pre-production of ‘The Rapist’ is currently underway.

“The Rapist is a hard-hitting drama that examines how much of society is responsible for producing rapists. It’s about the victim’s trauma, the circumstances, and how a woman deals with it. The pre-production has already started and will get off the ground officially in March,” said Aparna in a statement.

Speaking about the same, Aparna said, “Women never came forward to denounce their rapists because they knew it would be useless and it would be they who would be held responsible anyway. Often they would not speak up for fear of breaking up the family. Today, the situation has changed radically. There are strong laws in workplaces where sexual abuse is taken very seriously and strong action is taken against the perpetrators. Women are much more ready to come forward and denounce their rapists today.” 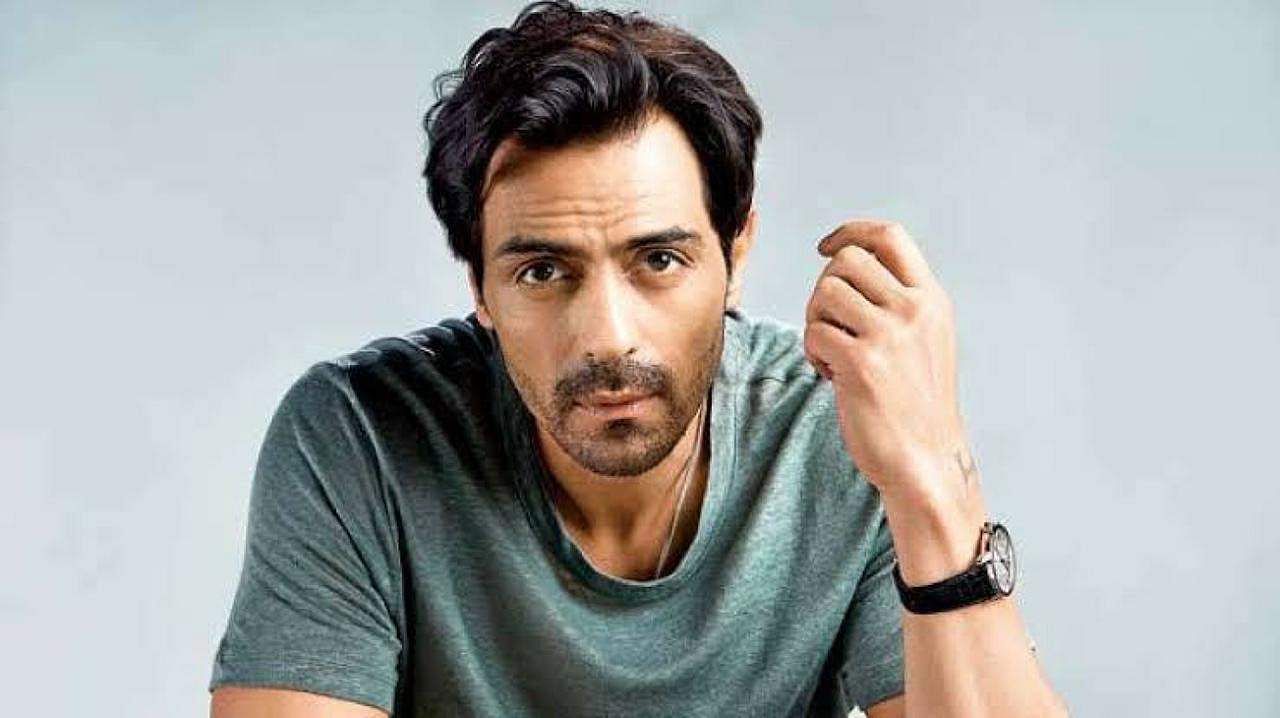 Actor Arjun Rampal, who is currently shooting for ‘Dhaakad’ starring Kangana Ranaut, has now signed for ‘The Rapist’.

‘The Rapist’, Aparna Sen film is ready to film in March...