The makers of Bharat has released the teaser of their second song “Chashni.”  We can clearly see Salman Khan and Katrina romancing on the song. Kat and Sallu are one of the hottest Jodi on television, people love to see both of them together. This song showcases the romance between two characters, Bharat (Salman Khan) and Kumud(Katrina Kaif). Chashmi was sung by Abhijeet Srivastava and was composed by Vishal and Shekhar 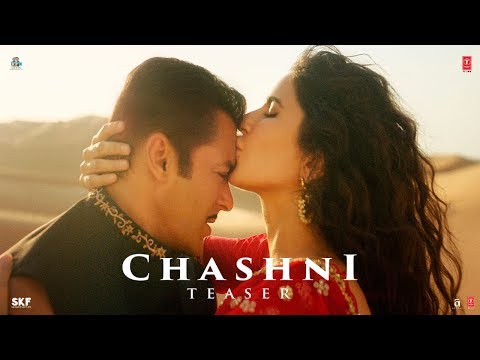 Earlier the makers have launched their first song ‘Slow Motion’ from their film Bharat. Now they have treated their audience with beautiful Love Song “Chashni.”